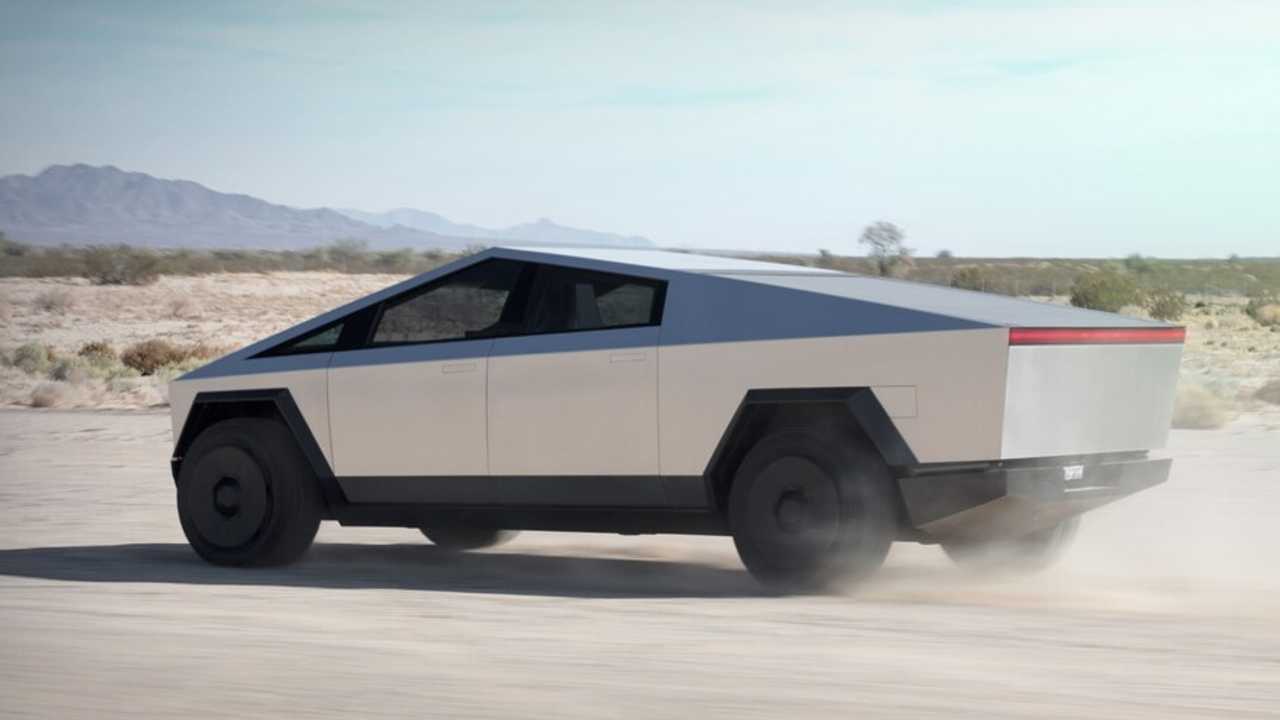 Barron's reveals that the response is "good news."

As Tesla moves forward with its goal of providing sustainable and environmentally friendly production vehicles across the globe, investors are paying very close attention. Due to the company's young age, overall struggles, and innovative products and ideas, its stock has proven quite volatile, though some continue to say otherwise.

For the above reasons, Union Bank of Switzerland (UBS) analyst Patrick Hummel decided it was time to put out a survey, specifically related to the upcoming Tesla Model Y and future Cybertruck. While Tesla stock has soared in recent months, the company will have to deliver on its promises in order to maintain support from Wall Street and investors.

Tesla Stock Is Extremely Volatile, Check Out These Recent Shares:

Tesla's Model 3 has all but proven that the automaker has the potential to sell cars worldwide in high volume. In fact, the company already sold well over 400,000 Model 3 sedans, which puts it past the best-selling EV of all time: the Nissan LEAF. Moreover, that's more copies sold than the Model S and Model X combined, both of which have been on the market much longer.

According to UBS survey results shared by Barron's, which polled some 10,000 people in six countries (specifically about battery-electric vehicles):

“The survey shows 28% of global respondents would likely consider buying Model Y. Which compares to 26% interested in Model 3 back in 2018.”

The report goes on to show that in China, the results are much better, with 65 percent of respondents considering purchasing the upcoming Model Y.

In terms of gleaned survey data pertaining to the Tesla Cybertruck:

“18% of U.S. survey respondents would likely consider buying Cybertruck. In the head-to-head comparison, the Chevy Silverado and the F-150 would still be preferred over Cybertruck...but Cybertruck is ahead of the RAM 1500.”

In the end, Hummel asserted that Tesla was the top dog based on its survey results. It concluded: