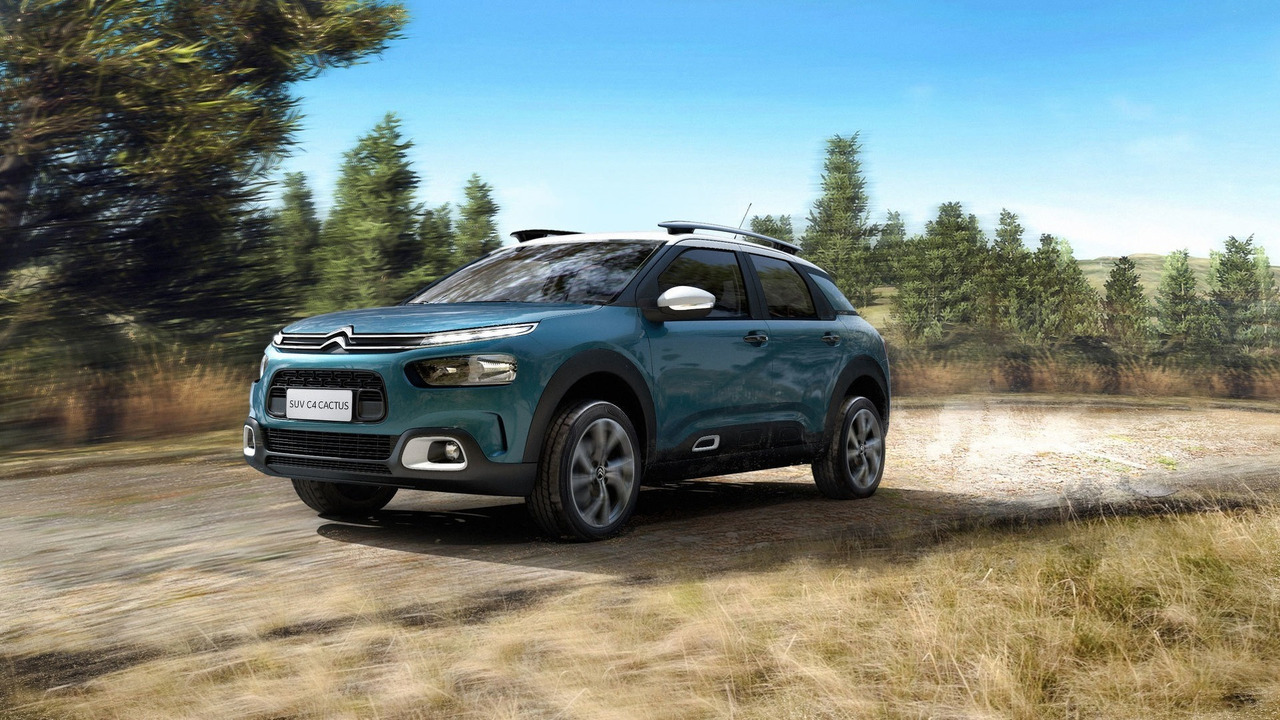 It won’t look as outlandish as the C4 Cactus, but it may retain the taller ride height.

Citroen C4 Cactus is a quirky sight on European roads, particularly the pre-facelift model, but once it goes out of production, it won’t have a direct replacement. The automaker will reportedly replace both it and the regular C4 hatchback with an all-electric compact hatch with a “high posture on the road.”

Autocar quotes Citroen’s product boss, Laurence Hansen, who explained that with this new model, the company

“Will meet customer expectation with the [hatchback]. It is a neo-silhouette, not a typical hatchback design.”

Citroën Electrifies Its Brand Signature: "INSPIRËD BY YOU ALL"

What’s interesting about this future small, all-electric Citroen is that it looks like it won’t have a Peugeot-branded equivalent model. The Cactus replacement is expected to debut sometime this year alongside a larger, roomier Spacetourer people carrier which will also be electric - both will ride on different variations of the e-CMP platform that underpins the Peugeot e-208, the Opel Corsa-E and the DS Crossback E-Tense.

The source also quotes Vincent Cobee, Citroen’s new CEO, who said this new electric hatch is of 'massive' importance for the brand in Europe. Regarding the new model, he said

“The car will be Citroën to its core, in design, innovation and comfort. So for us, it’s one of three or four bullets in the overall growth of Citroën. Citroën has massive legitimacy in this segment: it's the one with the most populist customer base. We probably were a bit carried away with our innovation capabilities on the current vehicle [C4 Cactus] ,so we will do something which will be a more comprehensive and attractive offer in the segment."

So in regards to its design, it will look less polarizing than the C4 Cactus, a model which sparked quite polarizing opinions when it came to its look. So its EV replacement will have a more toned down, conventional design to help make it as attractive as possible for as many potential buyers as possible.

Cobee went on to say that

“When you are Citro​ën and you are already a reference in comfort - riding, seating, sound insulation - electrification is much more than a regulatory obligation. It’s an opportunity to progress another level in terms of comfort in transport.”

This all sounds very promising, especially since the mechanically related Peugeot e-208 has already won lots of praise from the automotive press for its mix of real world range, design and driving dynamics. This Citroen model will undoubtedly be more comfort-oriented, though, as per the brand’s ethos.

It’s worth noting, though, that our spies did snap a series of photos of what is supposed to be the replacement for the Cactus. The prototype they spotted was a high-riding coupe-like crossover, a model that’s expected to be available with conventional, hybrid and pure-electric powertrains - what is unclear at this point is whether or not the model expected to debut this year is just the electric version of this camouflaged prototype or a completely different model.