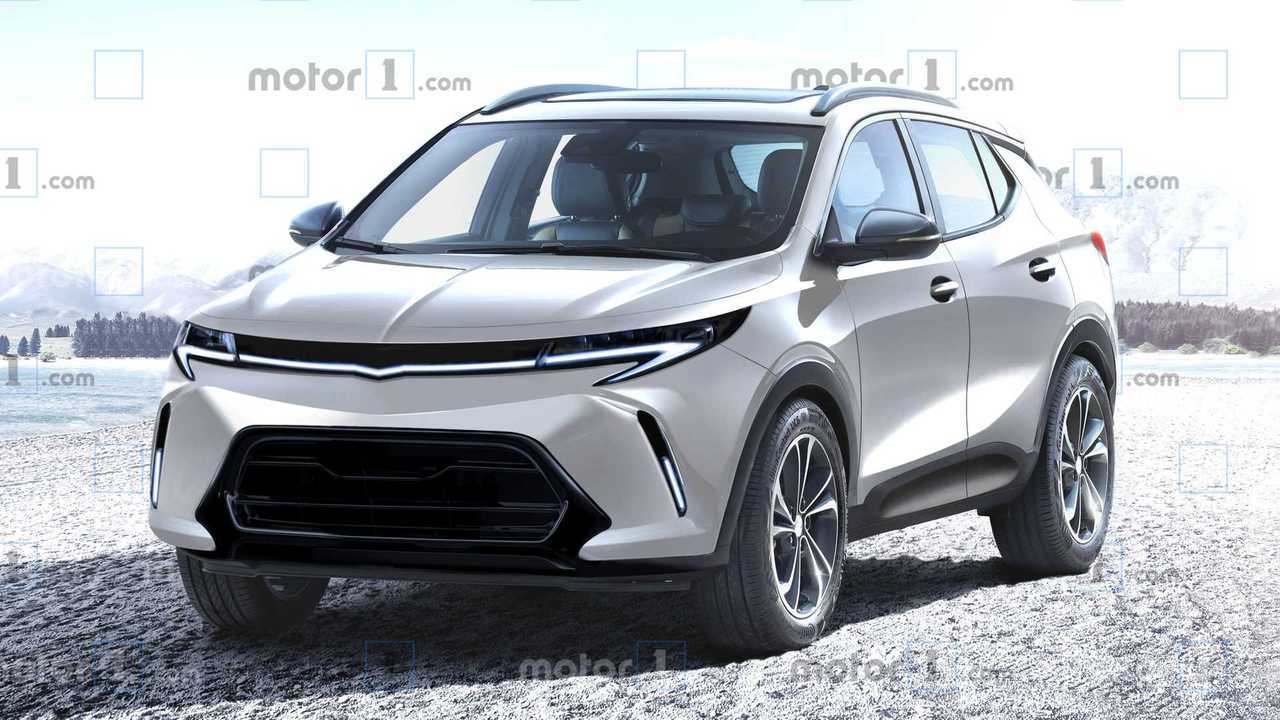 A fully refreshed Chevy Bolt is coming soon, followed by a Bolt CUV in mid-2021.

General Motors has just announced that a new Bolt EV will launch in late 2020. This will be followed by the much-anticipated Bolt electric crossover in 2021.

News of this was revealed today at GM's EV Battery Day event, which included all sorts of information on upcoming electric vehicles from Hummer, Chevrolet, Cadillac, and even Buick.

Here we'll focus on the Bolt and its related Bolt crossover. The new Bolt, which is significantly redesigned and not all-new, features a vastly improved interior. The Bolt gets new seats (one of the sour points of the outgoing Bolt), as well as soft-touch materials and a leather-looking dash. The new interior is described as a huge improvement by those who attended the event.

On the outside, the new Bolt gets a modified front end that's described as looking a bit like the Ford Mustang Mach-E. Gone is the chrome grill found on today's Bolt. The rear of the new Bolt is described as jut slightly changed from the outgoing Bolt.

The Bolt crossover will launch in Summer 2021 as a 2022 model year vehicle. There's no word yet on range or pricing for this electric crossover. We expect to get those details closer to its on-sale date.

Of the new Bolt and Bolt crossover, GM states:

Chevrolet, Cadillac, GMC and Buick will all be launching new EVs starting this year. The next new Chevrolet EV will be a new version of the Bolt EV, launching in late 2020, followed by the 2022 Bolt EUV, launching Summer 2021. The Bolt EUV will be the first vehicle outside of the Cadillac brand to feature Super Cruise, the industry's first true hands-free driving technology for the highway, which GM will expand to 22 vehicles by 2023, including 10 by next year.

We'll have more details on these two Bolts, as well as on everything else GM revealed at its EV Battery Day event, coming your way soon.