Carlos Tavares: We Are Selling Our EVs To Green Addicts 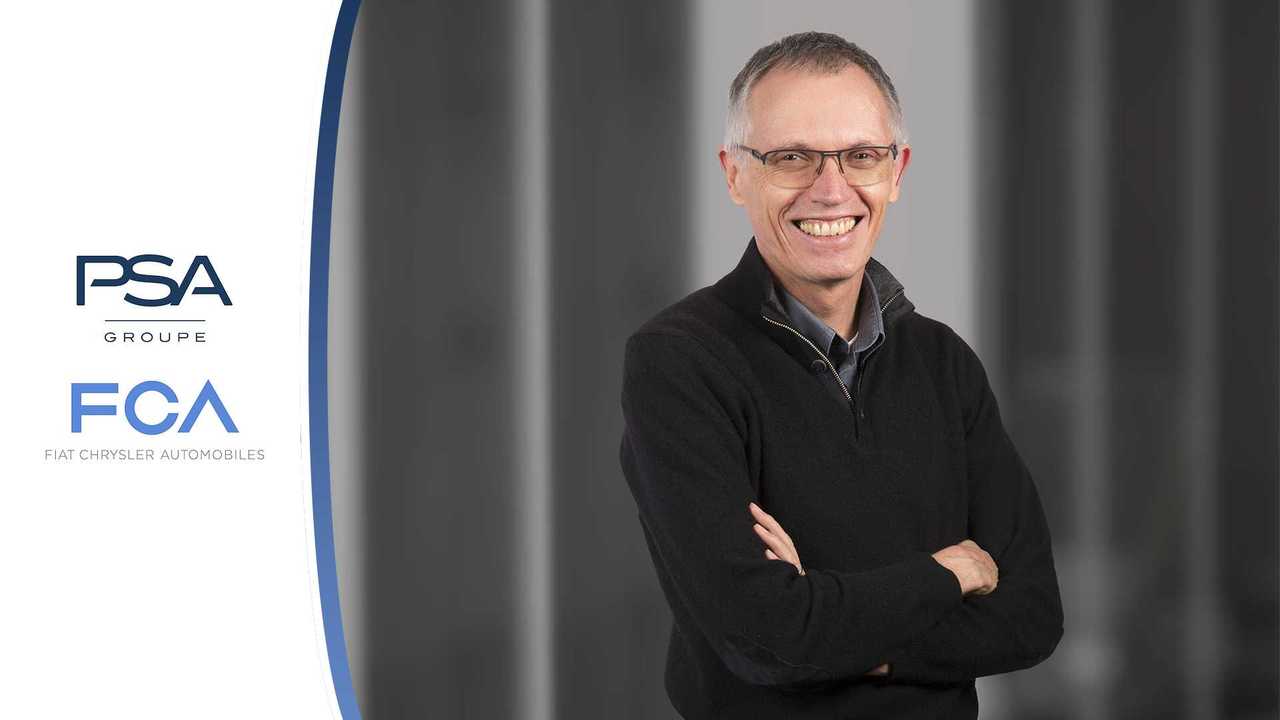 Carlos Tavares says that EVs are still too expensive to appeal to the mainstream market.

Carlos Tavares, the CEO of the PSA Group and soon also the boss of the combined PSA-FCA group, recently shared thoughts about electric car sales.

Despite PSA Group noting a record of more than 12,000 plug-ins sold in January in Europe, Tavares said recently that electric cars lack mainstream appeal and are basically dependent on subsidies:

“We are selling our electric vehicles to green addicts. We didn’t move to the pragmatists,”

“When some markets are cancelling some subsidies, demand collapses,”

Opel Announces Comeback In Japan In 2021

The main problem highlighted by Tavares is the high price of EVs. The others are charging, range and price of electricity in the future:

“The battle from now on is that zero emission vehicles become affordable between now and 2025,”

"The lack of a dense charging network, the limited operating range of electric cars as well as uncertainties surrounding the long-term price of electricity, are hindering a broader adoption of electric cars, Tavares said."

In consequence, PSA decided on a flexible strategy with universal vehicle platforms to handle all types of powertrains (internal combustion engine, hybrid, plug-in hybrid and all-electric).

Well, only the time will tell which strategy will be better - stand-alone platforms (like Volkswagen MEB) or universal.