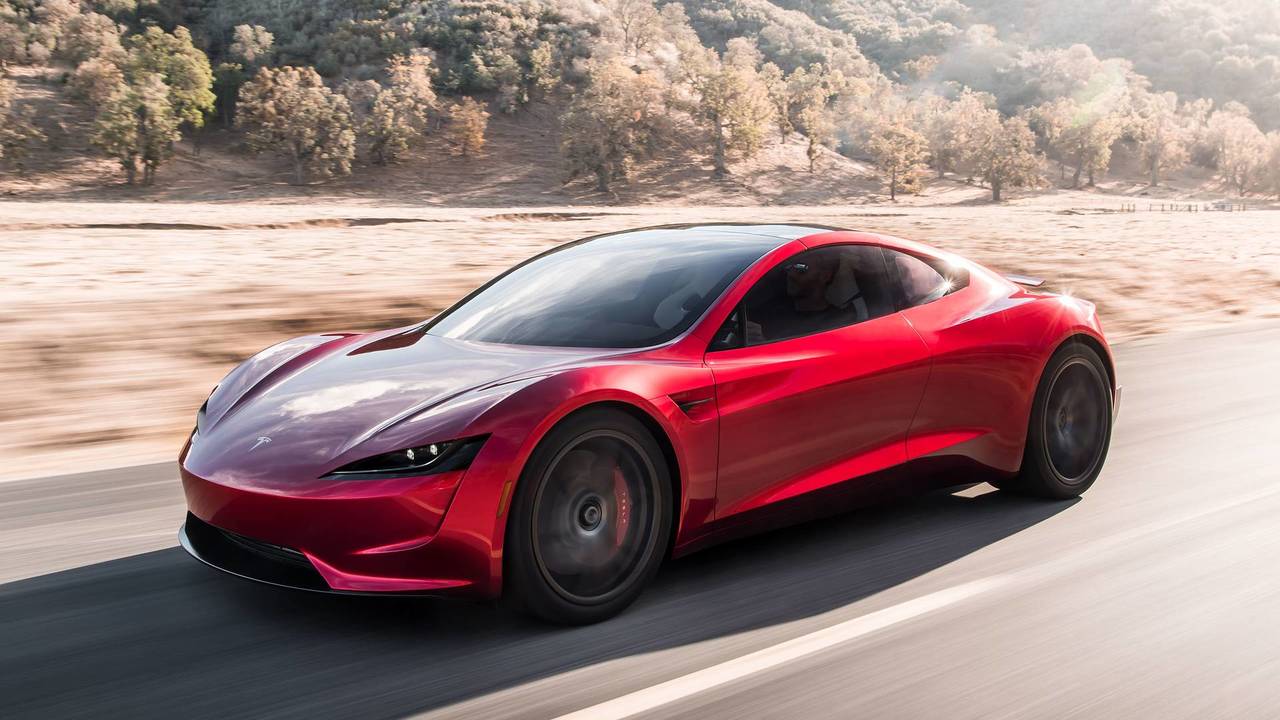 Tesla's secret battery project is reportedly aiming to take the automaker to the next level.

Tesla's secret Roadrunner battery project promises cheap and energy-dense batteries that will extend vehicle range, reduce car prices and possibly jolt Tesla to new highs. There's talk that a vehicle equipped with these batteries may even be revealed at Tesla's Battery Day event this April.

Talk of new, energy-dense batteries for Tesla isn't new. Word that Tesla was actively working on improved battery technology surfaced quite a while ago and we've documented several of the ongoing developments here at InsideEVs. Much of the discussion centers around Tesla's acquisition of Maxwell Technologies and the company's dry electrode battery. See the related articles below for in-depth background on the recent battery developments related to Tesla.

Are The Tesla Pickup & Semi Truck Waiting For Maxwell Batteries?

The latest intel on Tesla's improved battery technology suggests that the targets are reduced costs (that magical $100 per kWh figure is possibly within Tesla's grasp) and improved energy density.  Of course, each target has benefits. By reducing costs, Tesla can either lower vehicle prices or increase its profit per vehicle. Improved energy density means that either less cells can be used to achieve the same range (equals a lighter, more efficient car) or the same amount of cells can be utilized for greatly improved range.

Work on these batteries is apparently moving at a rapid pace inside Tesla's secret battery lab. In fact, the pace is so rapid that there seems to be some indication that a vehicle with these advanced batteries will be shown in less than two month's time.

Purely speculative, but our guess is that Tesla is depending on these batteries for some future vehicles like the 620-plus mile range Tesla Roadster and the 500-mile Tesla Cybertruck.Presumably, this is why the Roadster has been delayed. We think the Tesla Semi may have been pushed back a bit as it awaits these new cells too. It's even possible that the Tesla Model S Plaid is waiting for these advanced cells.

Tesla's work on these cells is internal, without assistance from Panasonic. However, Tesla's battery guru Jeff Dahn (the man behind the million-mile battery) is said to be involved in the project and we'd assume Maxwell's experts are assisting too.

We should find out more about Tesla's battery-related developments on Battery Day in April.