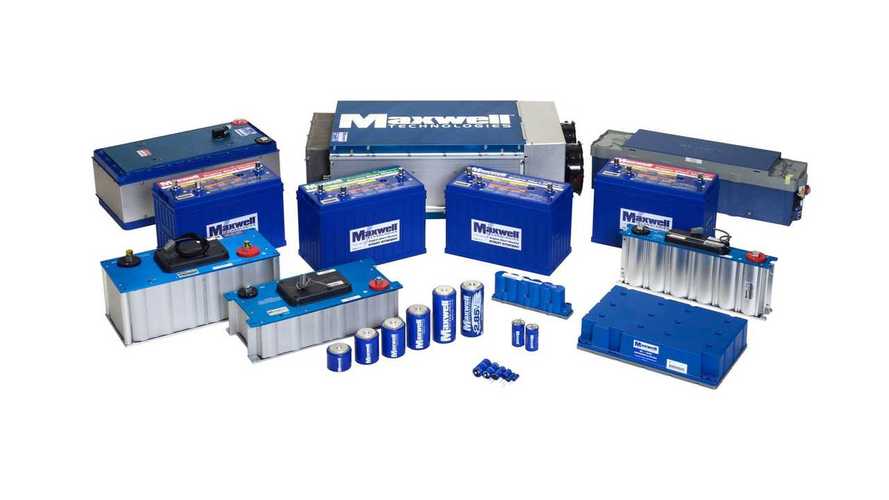 Tesla would have never pushed for this acquisition without certainty that potential benefits could be massive.

Tesla has completed the acquisition of Maxwell Technologies, a company that’s known for its pioneering work with supercapacitors. However, Electrek’s Fred Lambert and others have noted that Tesla’s interest in Maxwell probably has less to do with supercapacitors than with the company’s “dry electrode” technology.

Randy Carlson, in an article posted on Seeking Alpha, provides a wealth of technical detail about the process. It has to do with fibrilization, which Carlson compares to what happens when you step on a wad of chewing gum on the sidewalk (lifting your shoe fibrilizes the gum, converting it from a blob into a set of stringy bits called fibrils).

Maxwell’s electrode process works by fibrilizing bits of PTFE (Teflon) mixed with particles of active electrode material, resulting in a self-supporting film of anode or cathode material. The film is then laminated to a current collector foil to make an anode or cathode, which is wound up with separator film to form a battery cell.

As Carlson explains, the really cool thing about Maxwell’s process is that it makes electrodes without using solvent. His article describes the technical advantages of this in delicious detail, and battery boffins will want to read it in its entirety. Here we’ll just note that the solvents used in conventional Li-ion battery manufacturing are toxic and difficult to work with, and require the use of large and expensive electrode coating machines.

Maxwell’s dry electrode process is far simpler, and the company has already used it commercially to make its supercapacitors. If Tesla (and Panasonic) can get Maxwell’s process up and running, they might save loads of money, time and factory space. The process also offers the possibility of improving battery capacity and cycle life by adding extra lithium to the electrodes.

The potential for improved battery performance and cost savings leads Carlson to a not-unreasonable speculation. Tesla and Panasonic recently announced that they were freezing expansion plans for the Nevada Gigafactory, and the pessimistic press assumed that financial problems were the reason. “Another and perhaps more interesting explanation may be that Panasonic sees spending more on what’s about to become an obsolete battery-making process as a waste of resources,” Carlson writes.