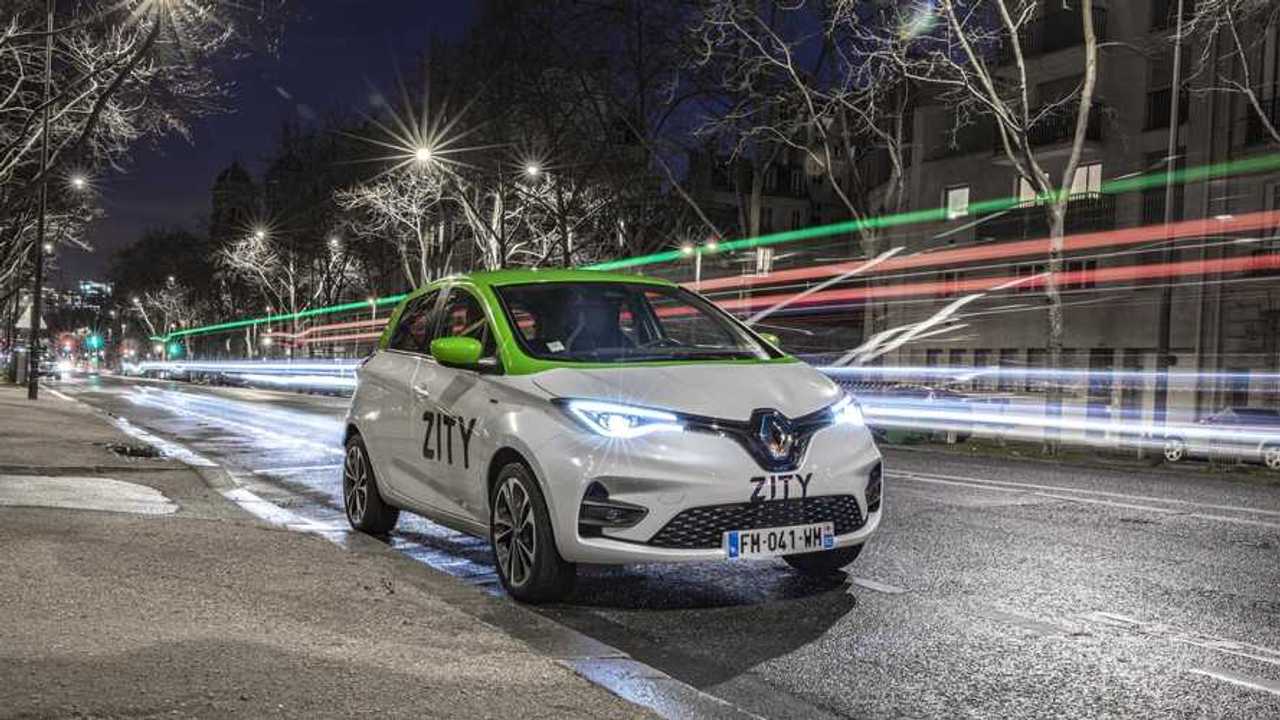 Renault ZOE attracts a lot of private buyers in France and now gets an additional boost with car sharing in Paris.

Renault, together with Ferrovial, this March will launch a free-floating, all-electric car-sharing service called ZITY in Paris, France.

The fleet will consist of 500 Renault ZOE, which will be available for hire 24 hours a day, 7 days a week, using a free mobile application. According to Renault, the trend in Paris is that 20% of the capital's inhabitants will use car-sharing.

Previously, ZITY was launched in 2017 also in Madrid, Spain, where the fleet was expanded to 650 ZOE.

"This launch in Paris is a new step in the partnership between Groupe Renault, a pioneer of electric vehicles in Europe, and Ferrovial, one of the world’s leading infrastructure operators and urban service providers, which began successfully in 2017 with ZITY, an electric car-sharing service that started in Madrid."

It will be interesting to see whether ZITY in Paris will be able to expand to the size of the former Autolib system, with a few thousand cars.

"ZITY offers flexibility close to that of owning a private vehicle. Using an app, users can view which Renault ZOE is closest to their position and reserve the car instantly. When they get to the car, it can be unlocked via the app. To end the rental, the vehicle must be parked in Paris, on any public sparking space above ground and locked. The operation takes a few seconds.

The 500 Renault ZOEs have 5 seats and are equipped with a reversing camera and parking sensors, GPS, touch-screen infotainment system and cruise control. Child seats are available in some of the vehicles and those equipped with them can be identified via the mobile application.

ZITY meets the flexibility and freedom required by users by offering: