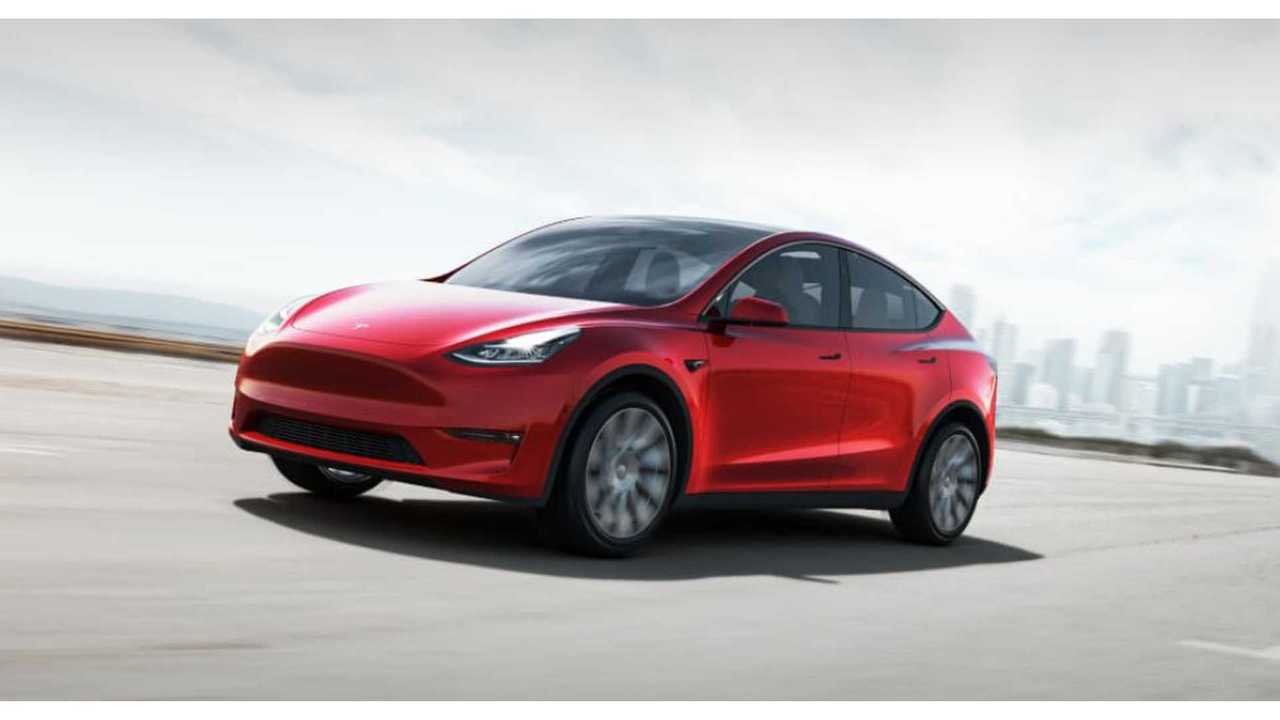 It's high time for Tesla to crank up its final testing stages of the Model Y and assure it's ready for production and delivery. It comes as no surprise people are spotting it on public roads in various locations and out testing on Tesla's track in Fremont, California.

The Tesla Model Y is due to launch at any time. We don't have an official date, but we do know it's months ahead of schedule. In addition, Tesla recently publicized that the all-electric crossover will arrive prior to the end of Q1 2020, which means it's coming in March. To further emphasize that, Tesla just started sending reservation holders a message letting them know that deliveries will begin next in March.

Here's Why The Model Y Will Be Cash Cow For Tesla
⠀

As you can see from the tweet above, the Model Y is circling the Tesla Fremont factory test track. In addition, Twitter user Nicolae B. (@earthling_dream) says he saw the Model Y in production, but perhaps not in large volume. He didn't see any on delivery trucks yet, but we can only assume that time is coming soon.

As we move closer to the launch of the Model Y, we'll keep the information coming. In the meantime, let us know if you have a Model Y reservation.