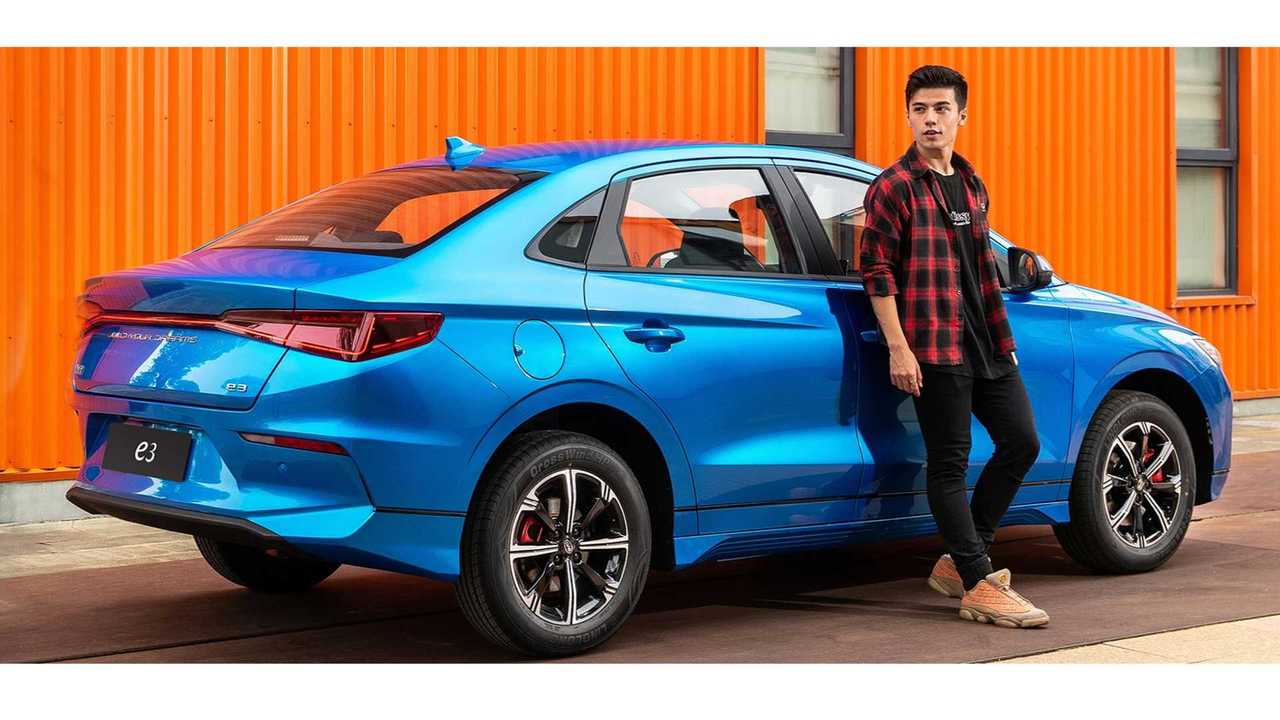 BYD was hard hit by a "perfect storm" in China, where the general shrinking automotive market, combined with the cut of EV subsidies and coronavirus, led to a really big and consistent sales drop.

In January, the well-known Chinese plug-in electric car manufacturer sold just 7,018 plug-ins, which is 75% less than a year ago. In 2019 sales exceeded 28,000. Plug-ins account for 28% of the total passenger car sales by the brand.

Hopefully, later this year, the situation will reverse as a prolonged decline on such a high scale might significantly affect BYD. In a similar shape are many other New Energy Vehicle manufacturers in China.

PHEVs are going down quicker than BEVs but frankly, both types are struggling: