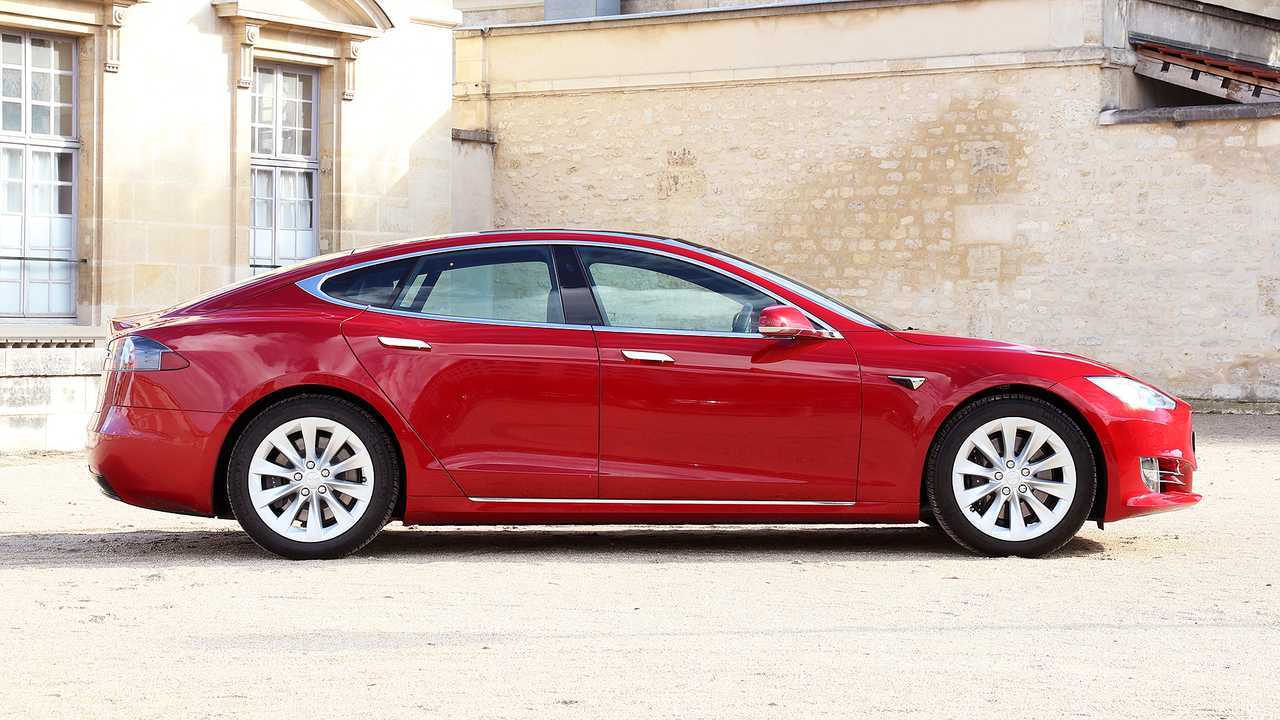 If this comes to be, exceeding 400 miles of range is a given.

Tesla owner and hacker Jason Hughes was checking out Tesla battery system management and updates when he came across changes suggesting that the company may be planning on a new, larger battery pack for its vehicles.

CEO Elon Musk talked about Tesla's battery situation and vehicle range during the recent Q4 2019 earnings conference call. However, he didn't say anything about a larger battery pack.

There's no way of knowing for sure exactly what Musk meant by his comments, but it could be argued that he was just discussing improvements to range and efficiency with current hardware, especially since we've already seen some of his comments prove true.

At the time of the call, Musk admitted that Tesla hadn't actually updated the EPA's figures. This meant that the Model S and Model X already had more range than the EPA's site suggested. Musk mentioned a current range of some 380 miles or more during the call and added:

He also went on to say that Tesla is using energy efficiently since competing EVs with similar battery pack sizes are getting about half the EPA-rated range.

Not long after the call, Tesla did update EPA figures to show that the Model S now has a range of 390 miles, which is up from the previous 373. Being that hitting 400 miles is only another 2-3 percent bump, we're willing to argue that Tesla could pull it off with its current battery pack.

However, if the automaker moves to a 109-kWh pack, we're looking at a much more significant boost of ~10 percent. This means the Model S could realize a range of upwards of ~430 miles, though the extra weight may pull that estimate down a touch.