Opel Announces Comeback In Japan In 2021 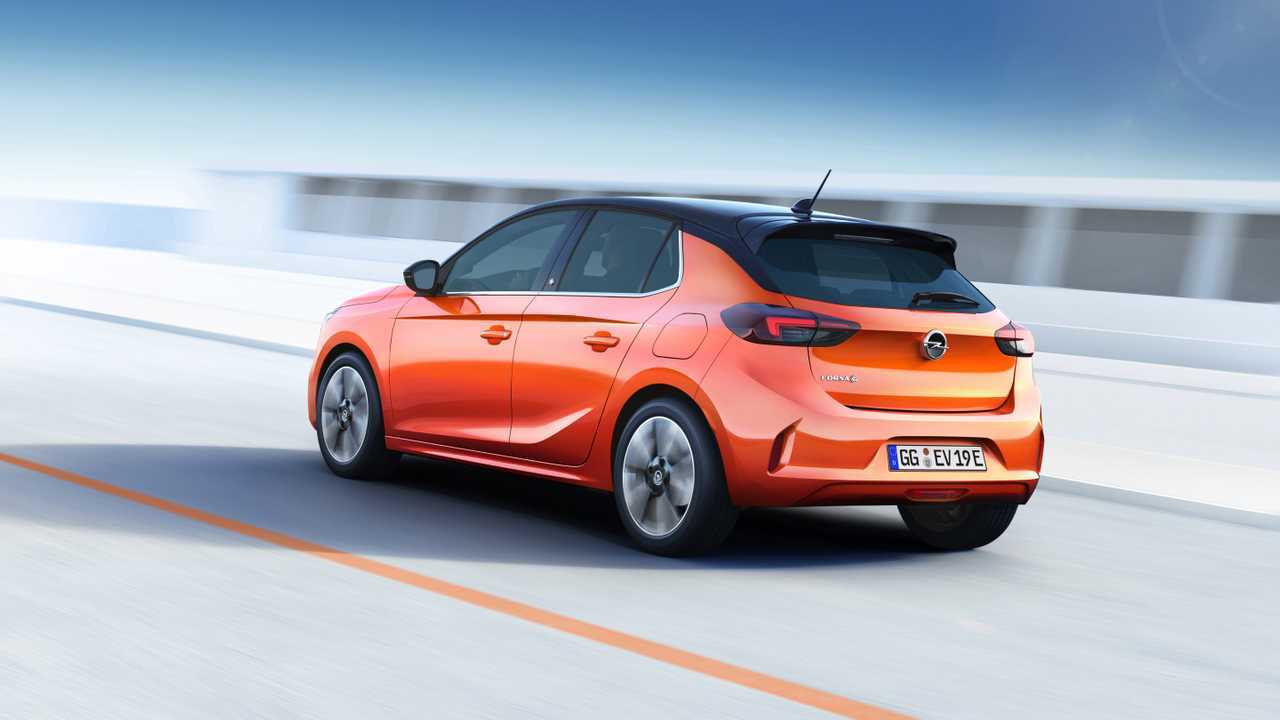 Electrified variants will be available from day one. Will the subcompact Opel Corsa-e become competitive with Japanese BEVs?

Opel announced another step in its export offensive - the return to Japan next year - as the company intends to achieve at least 10% of sales outside Europe by mid-2020.

The move is possible thanks to PSA Group, which invests a lot to restore brand splendor.

For us, the most important part is that the electrified variants will be available from day one, which means that the right-hand drive Opel Corsa-e/Vauxhall Corsa-e will give Japanese manufacturers some competition. It's a small, all-electric model, which could be a better choice than the compact Nissan LEAF (one of the rare BEVs in Japan) and not as expensive as the imported premium BMW i3.

Corsa-e might not be the only plug-in model, as Opel will start with three cars:

"Opel will continue its ongoing export offensive by returning to the important Japanese market. Starting next year, the brand with the Blitz logo will launch three models in a first step: the bestselling Corsa, which may be named differently in Japan, the multifunctional Combo Life and the Grandland X compact SUV. Further models will follow."

"In Japan Opel will be part of the National Sales Organization of Groupe PSA and will be able to leverage the on-site infrastructure and expertise of the group. This greatly facilitates the return to this market.

So far, the Groupe PSA is represented in Japan with the Peugeot, Citroën and DS Automobiles brands and sold more than 15,600 vehicles in 2019. The launch of the Opel brand will help Groupe PSA expand its offering in Japan and attract new customers. All the more so as Japanese customers will also benefit from Opel’s electrification offensive: They will have the choice between combustion engines and an electrified drive, because the Corsa1 will also come in a purely electric version, while the Grandland X will also be available as a plug-in hybrid."

“The Japanese car market is one of the largest in the world. Opel enjoys an excellent reputation there as a German brand. Therefore, our return to Japan is a very important step to significantly increase our profitable exports – as we promised in the PACE! plan. Opel goes global – our comeback in Japan is further proof of this,".

"In the coming months, the brand will build a dealer network in the major cities of the country, which will be expanded steadily. By 2023, the Opel network will be represented in over 80 percent of the import market area. Opel wants to grow step by step. As elsewhere, the focus in Japan will be on profitable growth and satisfied customers.

A comprehensive export offensive is one pillar of the Opel / Vauxhall strategic plan PACE! By the mid-2020s, markets outside Europe will be responsible for more than ten percent of Opel's sales volume. To achieve this, the brand is strengthening its presence in export markets in Asia, Africa and South America, where it already has a presence, and will enter more than 20 new export markets by 2022. Recent examples include the comeback in Russia or the market entry in Colombia and Ecuador."