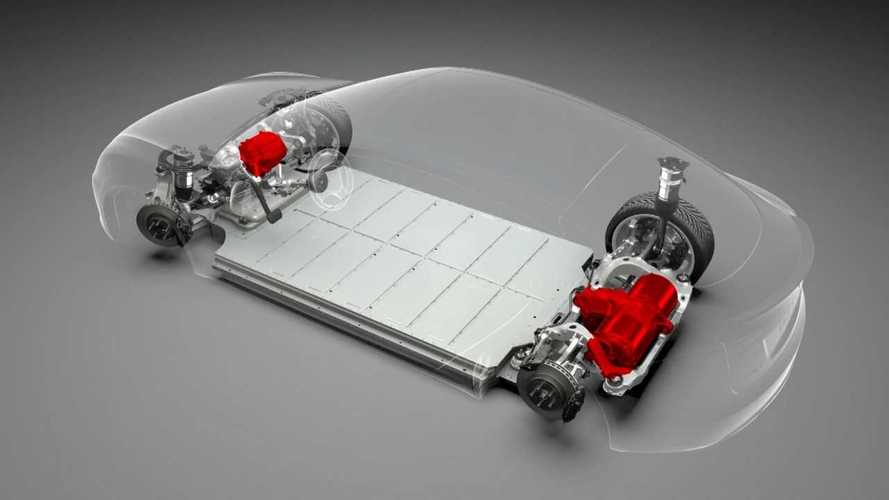 Tesla recently published on its website a voluntary recall. It is related to an issue in "steering assist motor" bolts that attach it to the steering gear of Model X units. They rust and may break, which immediately cuts the assistance. According to Tesla Motors Club, 15,000 vehicles are involved. That would be a really welcome measure to protect these customers if the Model S did not have precisely the same issue back on March 29, 2018.

Gallery: Tesla Model X Gets A Recall For Issue Model S Had In 2018

On that day, almost two years ago, Tesla used almost the same text to describe this very issue, only on the Model S. According to a CNBC article on that day, 123,000 units of the sedan were involved in this issue.

The Model S vehicles that had this rusting problem were the ones produced before April 2016, or else, prior to the facelift that put the black nose cone to rest in peace.

Introduced in September 2015, the Model X has not had aesthetical changes so far. In August 2016, it reached 10,000 units sold. The recall is for all Model Xs made until mid-October. We have no idea why.

Both the Model S and the Model X share a lot of components. We bet the steering system has many common parts if they are not entirely the same. Perhaps the steering assist motor is stronger on the Model X, due to the beefier tires, but Bosch supplies both.

When the Model S made its première, it had a ZF Lenksysteme motor. In 2015, Bosch bought this ZF branch. That is why the Model X already shows Bosch Automotive Steering as the supplier in the images below. Tesla even blamed the recall on its supplier.

If the Model S already presented corrosion issues to its bolts in 2018, it would not make sense not to replace them on the Model X as well if they share the same parts. We have asked some experts about this and will update this article as soon as we hear from them.

Regarding the recall, Tesla says it will contact owners to perform it as soon as the local Service Centers have the necessary parts.

Curiously, people that paid to have their Model S fixed due to this issue can ask for a reimbursement. Tesla does not mention that for the Model X. It also does not say when the recall was published nor how long it will take to have the car repaired. Model S owners lost about one hour with the appointment.