The costs associated recent recall of around 125,000 Model S due to excessive corrosion in the power steering bolts is to be covered by the parts supplier, according to Tesla.

The problem concerns only very cold climates, but Tesla decided to replace bolts in all Model S made through the end of March 2016. 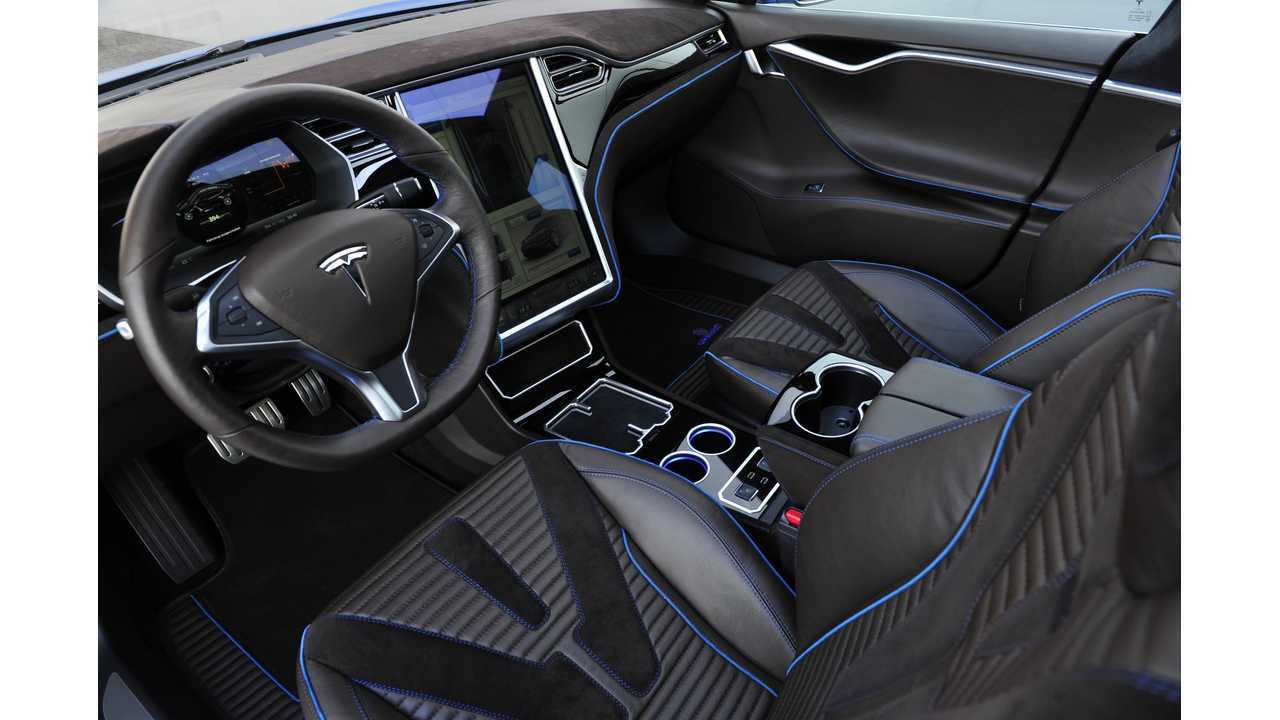 "We have observed excessive corrosion in the power steering bolts, though only in very cold climates, particularly those that frequently use calcium or magnesium road salts, rather than sodium chloride (table salt). Nonetheless, Tesla plans to replace all early Model S power steering bolts in all climates worldwide to account for the possibility that the vehicle may later be used in a highly corrosive environment."

The responsibility of the recall will be flipped to Bosch, who in turn will likely look to the supplier of the corrosive bolts to cover losses.

In its Q1 report, Tesla said:

"The recent voluntary recall of 125,000 Model S vehicles related to steering bolt corrosion was not material to our warranty re serves and is expected to be covered by the indemnification obligations of the supplier."

Bosch did not respond on the matter yet.

We don't expect that the cost of the recall is very high, but for Tesla it would be important to defray these costs from a profitability standpoint.