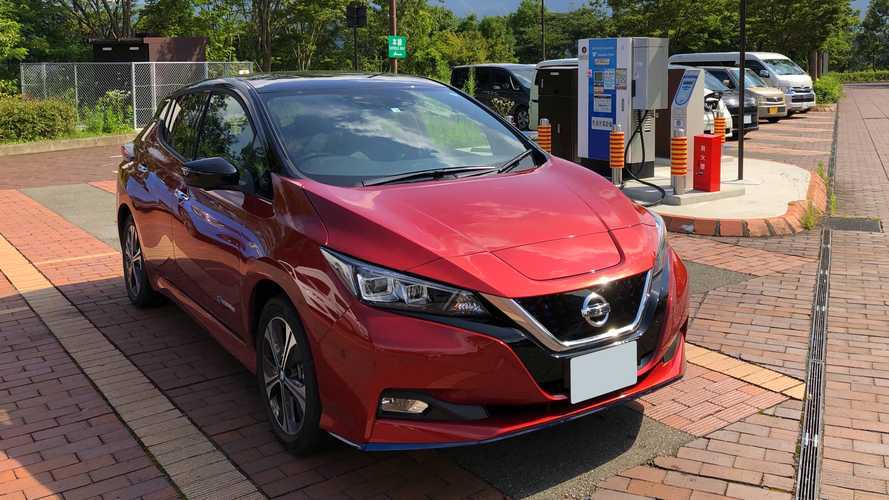 With all the CHAdeMO fast-charging and the island-type of country, we would expect that Japan, an oil importer, would be a leading plug-in car market.

Interestingly, the EV Sales Blog points out that hydrogen fuel cell cars had only 673 sales (down 2% year-over-year) and 0.01% market share!

It was the third consecutive year of decline, which makes us wonder whether Toyota - a long time FCV supporter - also knows those numbers? As far as we remember, in 2015 Toyota was targeting to produce and sell at least 30,000 units annually around 2020. FCVs are in retreat also in the U.S.