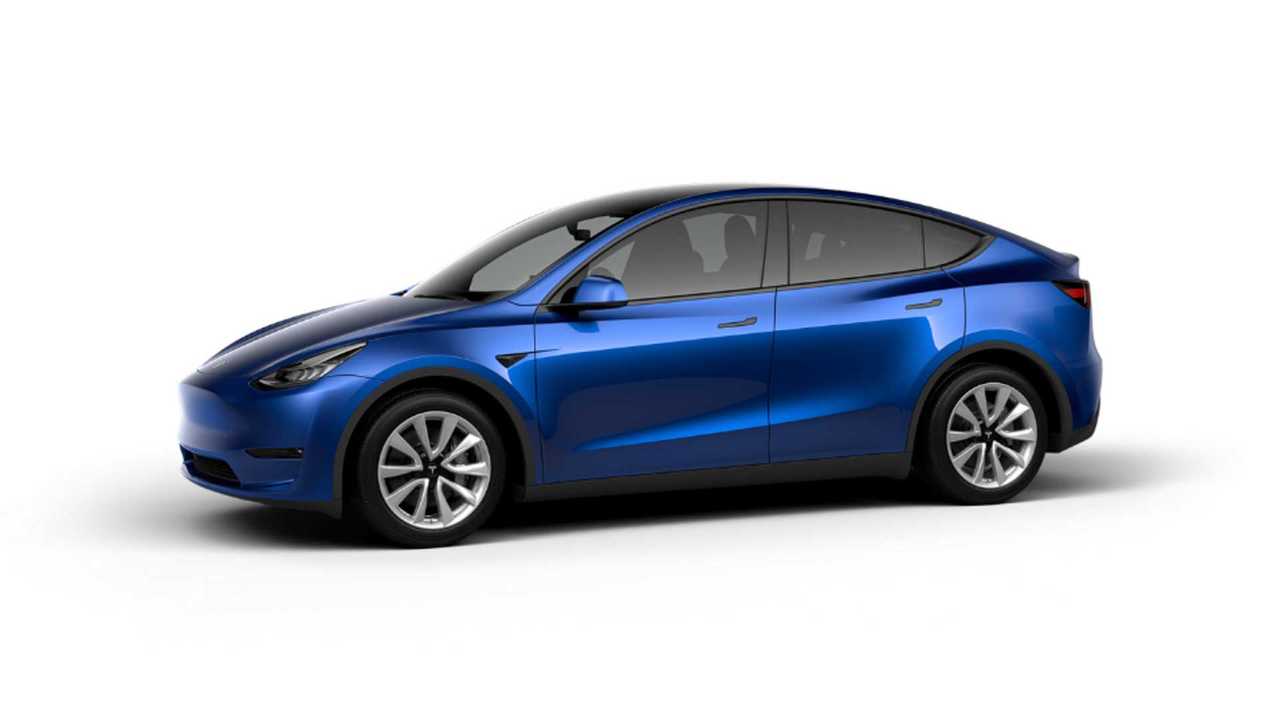 Tesla may finally be ahead of schedule.

Right upon the heels of our recent article announcing that the Tesla Model Y may arrive as soon as two weeks from now, we have further information that indicates the all-electric crossover is set to hit the U.S. market in February.

This all comes as no surprise since many reports have pointed to the Model Y having the potential to be Tesla and CEO Elon Musk's first "ahead of schedule" offering. Clearly, the company may be enjoying the ability to more easily push the envelope now and into the future due to its record deliveries, massive stock uptake, huge successes in China, and proof of recent profits.

Have A Look At Our Most Recent Tesla Model Y Coverage:

Some will say Tesla should take its time with the launch of the Model Y since it may steal sales from the automaker's hugely popular Model 3. This makes sense since we know full well and have observed that the Model 3 has worked to cannibalize the sales of the company's flagship Model S and Model X.

However, in the end, while the more expensive cars have substantially greater margins, overall volume sales could become a proven asset to the Silicon Valley automaker. With that said, we assume Tesla wouldn't move forward so rapidly if more profit losses would potentially be the case.

Only time will tell when the Model Y officially makes its entrance, as well as how many orders are already in the books, how many all-electric crossovers the company can produce in a limited timeframe, and whether or not Tesla can continue to show a profit based on the current situation.

If you have a Model Y order and plan on following through, please keep us posted.