Tesla Model X Split In Half In Crash: All Involved Are Reportedly Okay

It's peace of mind to know that today's cars are much better at keeping occupants safe.

There was plenty of media coverage yesterday about a Tesla Model X that split in two after being struck by a Nissan GT-R. Reportedly, charges will be pressed since the Nissan driver ran a red light at a very high speed before slamming into the Tesla crossover. Parts of the Tesla also impacted a Volkswagen and Ford Mustang that weren't involved in the collision. 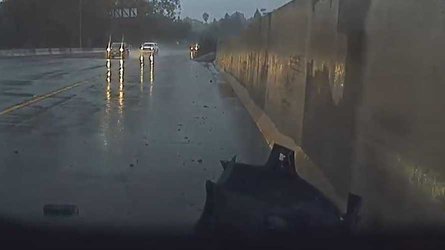 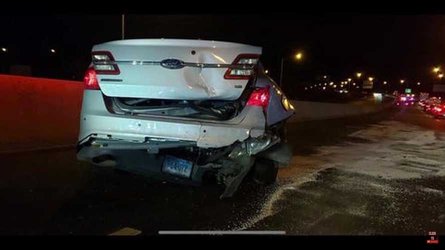 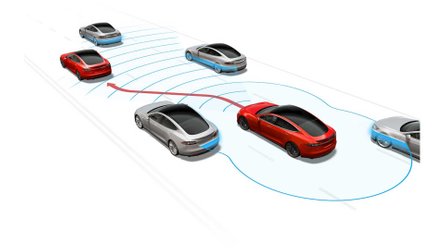 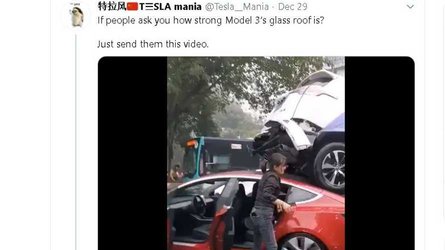 Much of the initial coverage focused on the fact that the Model X was split into two pieces as a result of the impact. It was widely known that the Tesla driver walked away, however, some reports said as many as four people were injured, and one perhaps seriously. Thankfully, the latest reports assert that only two people involved in the incident suffered minor injuries.

“There was a Nissan GTR -- it blew a red light right on the intersection of Three Islands Boulevard and Hallandale Beach Boulevard and checked the back of the Model X Tesla, which completely fell apart.

And the Nissan GTR lost control and went on that side of Hallandale, hit a tree and then he got taken to the ambulance."

It's rather comforting to know that many people survive high speed crashes like this that result in major damage to multiple vehicles. The level of safety in today's cars is leaps and bounds ahead of what it was in the past.

However, some people are concerned that the Model X split in two. They wonder, what if there were occupants in the crossovers third row? Fortunately, that wasn't the case, but we can say that it's not uncommon for a car to split as a result of such a high-speed collision. It seems this has less to do with the integrity of Tesla vehicles and more to do with the point and speed of impact.

Tesla Split In Half In Hallandale Beach Crash