Anyone who crashes their brand-new car is surely going to be upset. This is especially true if they honestly believe it wasn't their fault. Many Tesla owners have tried to blame the company when their cars have crashed. This is mostly because of all the media coverage surrounding Tesla crashes that are believed to be related to the automaker's Autopilot semi-autonomous technology. 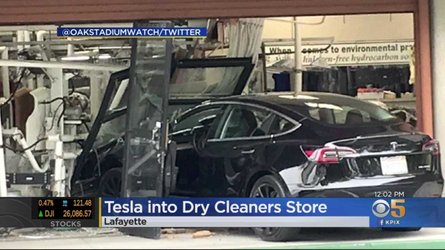 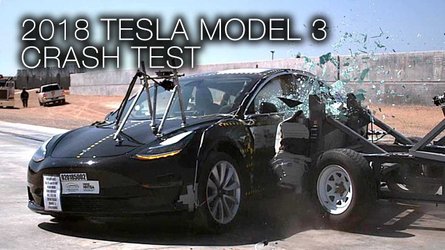 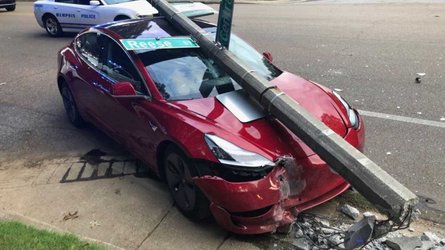 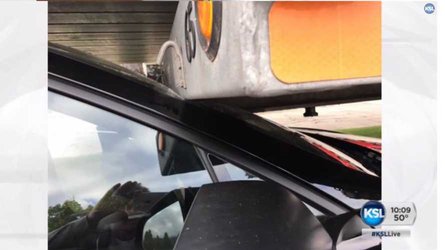 In this recent case, the driver says he was going around a wide curve on the freeway in the rain. Autopilot wasn't engaged. While other cars seemed to be handling the conditions fine, his Model 3 suddenly lost control, spun out, and hit the divider. He also adds that he wasn't "speeding, accelerating, braking or turning." In the video comments, he says his tires are in good shape.

So, what happened here?

It's likely that his car hydroplaned, and the driver even admits that in the comments. However, he's perplexed as to why this happened, so he reached out to Tesla to see if there is any chance of getting data. So far, he hasn't heard back from customer service. While Tesla may not be willing to help him in this case, that's still not an excuse to refuse to respond to his call.

There's really no way to know for sure what happened. Cars hydroplane all the time, especially at higher speeds, around curves, in the rain. Just because other cars don't lose control, that doesn't mean your car won't. It may hit a bump, pothole, or puddle that others missed. Being that Autopilot wasn't engaged, it seems like a stretch to blame the car here, but we weren't driving, so it's not possible for us to fairly speculate on the cause.

Have you had any issues with your Tesla having traction or hydroplaning issues? Can you think of another explanation? Leave us your insight in the comment section below.

My Tesla Model 3 crashed. It was wet, but had stopped raining. I was not speeding, accelerating, braking or turning. It was a wide curve. Cars preceding in the same lane were not affected by the road conditions, which were far from extreme. The Tesla suddenly spun out and did not attempt to correct itself, crashing into the center divider. To date Tesla has not shared the data which it received from the car with me, not has their customer service been responsive.