Watch Out, Sony: Foxconn Will Partner FCA For Electric Vehicles 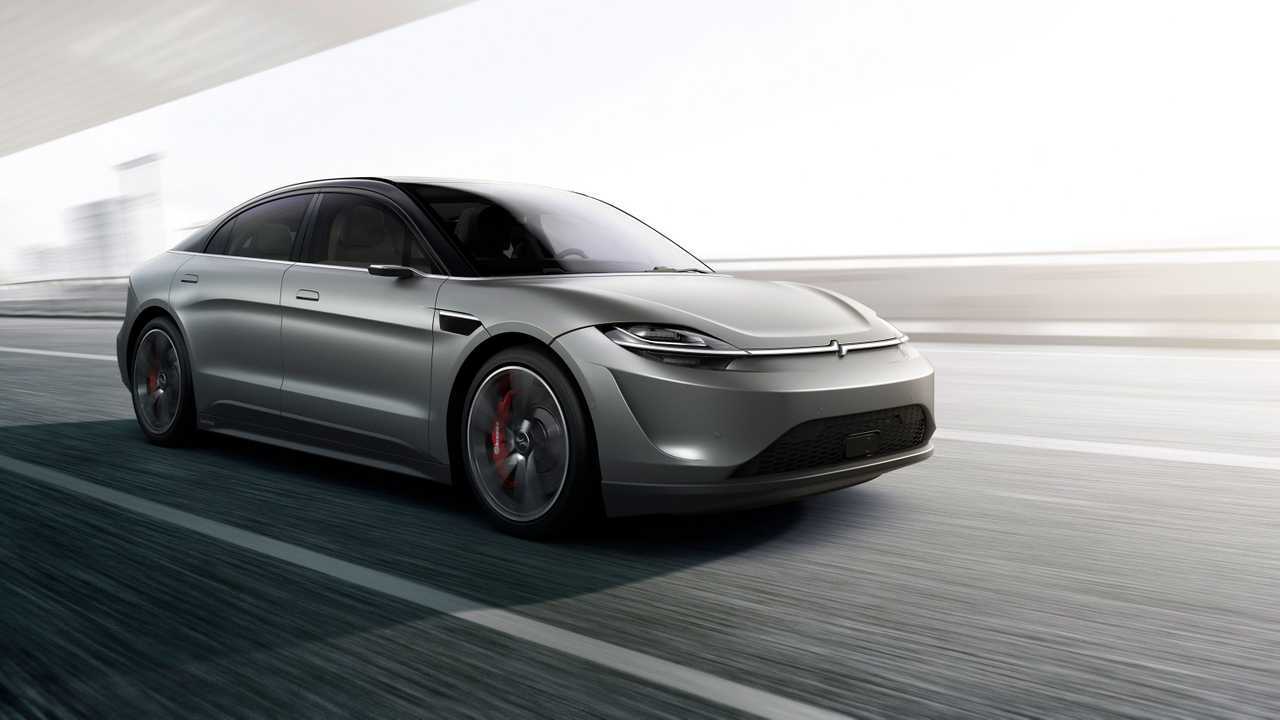 While the Japanese company poorly hides its plans, the Taiwanese one makes no mystery about them.

Sony’s efforts to deny it will build a car are almost touching. It told The Drive it had no intention to mass-produce the Vision-S, even if “it has been intended to be a vehicle capable of being driven on public roads, and all aspects of its structure, engineering and styling have been designed with legal and safety regulations in mind.” I repeat: “... with legal and safety regulations in mind.” Sure it was only to show some sensors… Well, Sony, Foxconn will have its electric car. Also known as Hon Hai Precision Industry Co., it will make a partnership with FCA – Fiat Chrysler Automobiles.

According to Automotive News, the joint-venture will see each partner hold 50 percent of the shares of the future EV manufacturer. For FCA, the obvious benefit is having the fourth largest IT company in the world working side by side with it. For Foxconn, the goal is to diversify its businesses: about half of its sales depend on Apple. Ironically, Sony is also a Foxconn client.

The companies will sign a contract in Q1 2020, but Young Liu, Hon Hai’s chairman, told Bloomberg it would be responsible for the design, components, and supply chain management. By components, read all the electronics and also the batteries. Researching about the company, we discovered a lithium-ion patent with a sulfur grafted poly cathode on Hon Hai’s name. Would it help bring to the market an electric car with advantages compared to the current ones?

Obviously, the manufacturing of this future electric car will be in charge of FCA, a company that has recently announced a merger with PSA. With the expertise Foxconn has, the new carmaker that emerged from that deal will probably face a smoother transition to a new transportation matrix. An electric one.

Whatever this new FCA-Foxconn EV offers, it will first focus on the Chinese market. If it succeeds in the most prominent car market in the world, we may see it exported to other countries.

Will that be enough for Sony to admit it wants a piece of the automotive market openly? Probably not. While Foxconn chose a partnership to get there, the Japanese automaker likely wants to get there by itself by hiring Magna to do what a carmaker partner would have to offer.

“Making electric cars with composite materials is difficult, hard, and requires a minimum volume to be viable. In many cases, it is not worth adapting an assembly line to do a specific product.”

At CES, he also mentioned that it could offer standard differentials, electric motors, transmissions, and inverters so that any company can order the vehicle it wants to sell.

“That allows us to deliver a complete powertrain to a company that does not have a research and development center for that. Our clients will be able to tell us which car they will want, the power, range, and trim level and we will do the rest.”

For the record, the Vision-S was already made by Magna for Sony. Case closed unless you still believe in Santa Claus, Easter Bunny, and that any company would worry about “legal and safety regulations” for a concept car. Good try, Sony! Tell us another one.