Perhaps it was not a coincidence they chose Halloween to announce the alliance.

FCA and PSA probably have not considered they chose Halloween to announce they would form an alliance. It is a relevant fact, at least for the “C” in FCA, or the Chrysler part of the family, which is American.

Anyway, the executives are probably not superstitious. What does not change the fact that many people think there are haunting aspects of the merger. Especially the ones that want to see more EVs and PHEVs coming out of this business move. But do they have any reason to believe that?

Gallery: What Will The FCA-PSA Merger Bring In Terms Of EVs And PHEVs?

PSA is a sphinx in this regard. After having developed the eCMP platform with Dongfeng, its electric and connected boss Helen Lees told Autocar electric cars “threaten the car industry as we know it.” And that is not a first. 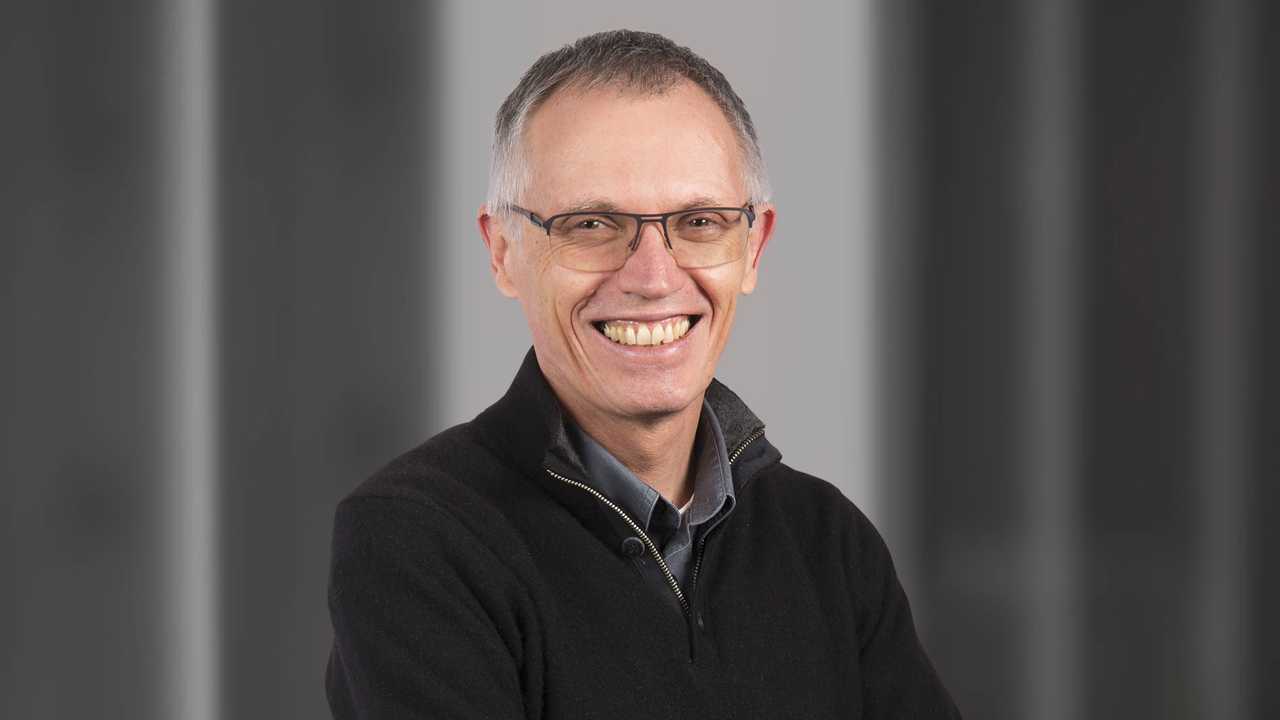 Carlos Tavares, who will be the CEO of the new alliance, is a fierce critic of electric cars. He has recently told Driving.co.uk he will not pay for charging infrastructure. He said that if politicians are pushing zero-emission mobility, they should have governments pay for that. 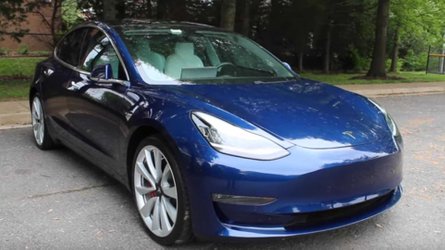 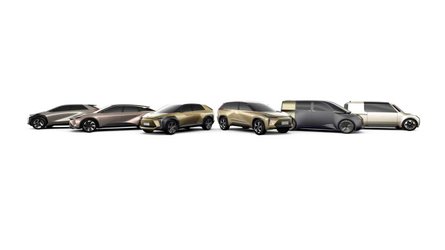 That does not end there. In 2017, he told “The Telegraph” electrification puts the car industry at risk. He also said that any safety or health issues linked to electric cars will be in the hands of the same governments that now push for EVs. 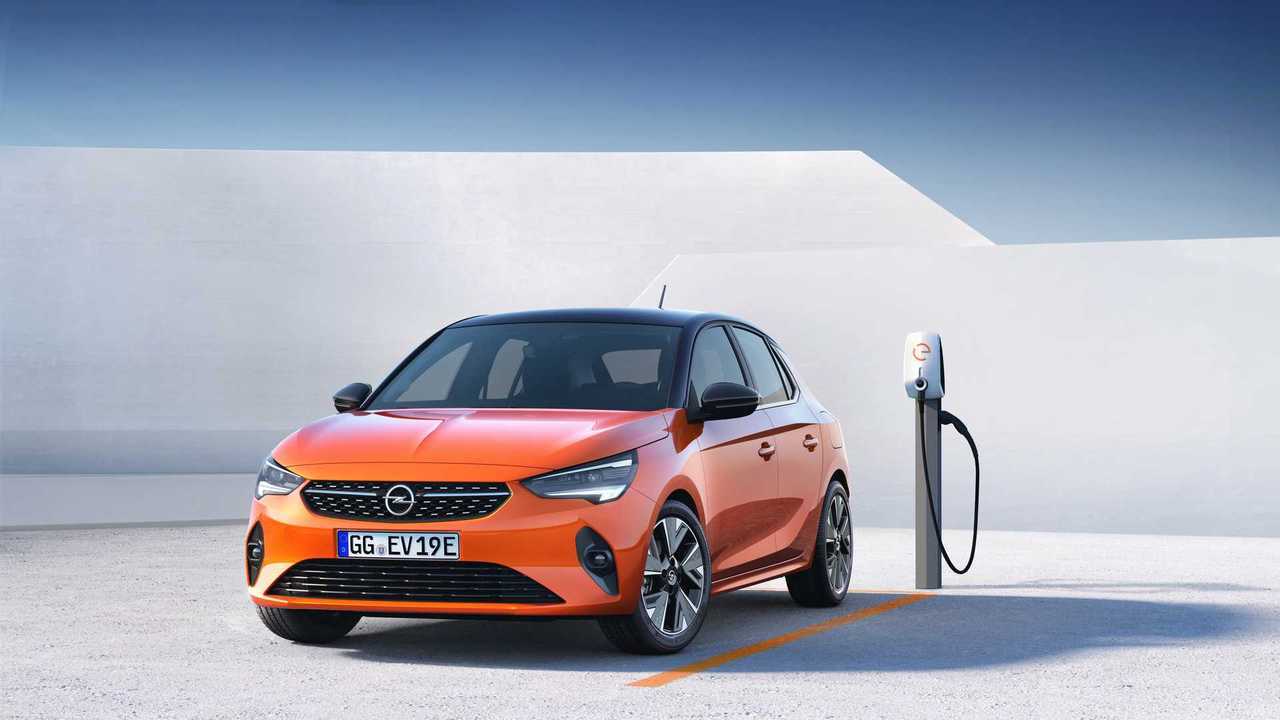 Despite having presented the Opel Corsa-e, the Peugeot e-208, and the e-2008 – all built over the eCMP platform – it seems the company has done so reluctantly. In that sense, it is way ahead of FCA. 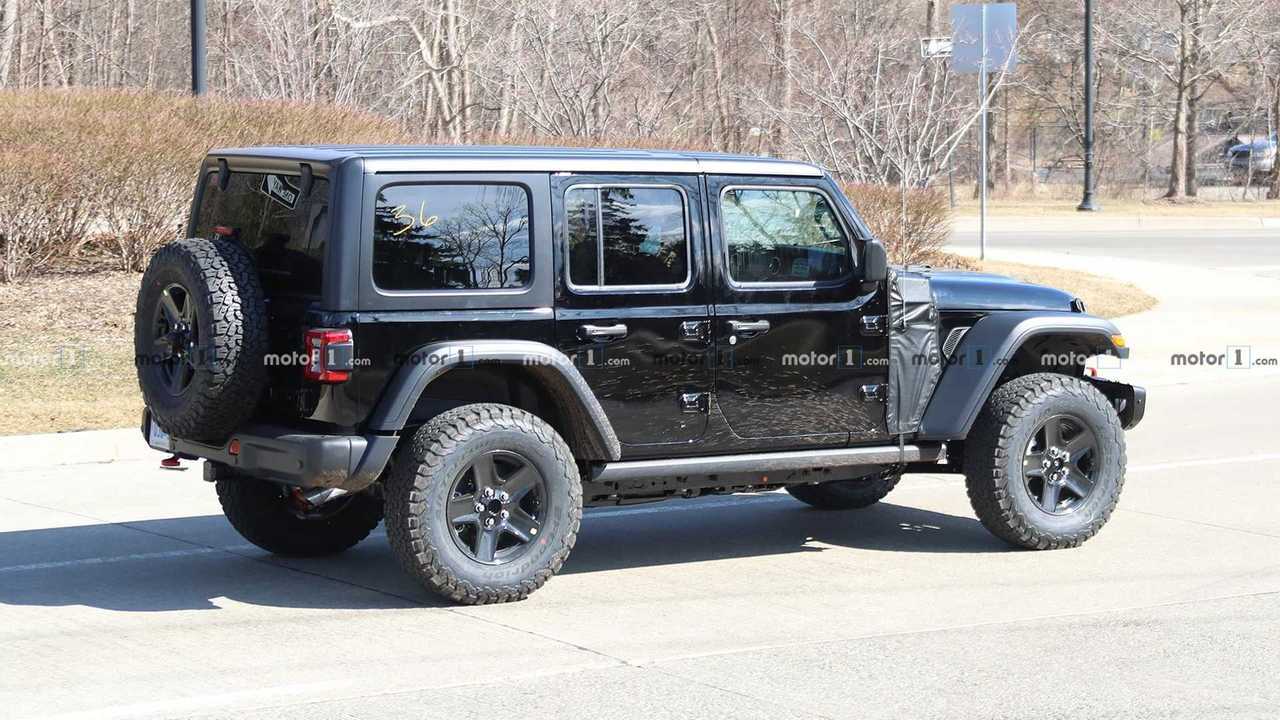 Apart from the Fiat 500e, there is no pure EV in the FCA lineup. There are talks of a Wrangler PHEV, a China-only Jeep Commander, and the first PHEV Alfa Romeo, the Tonale. But they are for a relatively distant future. The closest promises are the Compass PHEV and the Renegade PHEV, which could arrive in 2020. 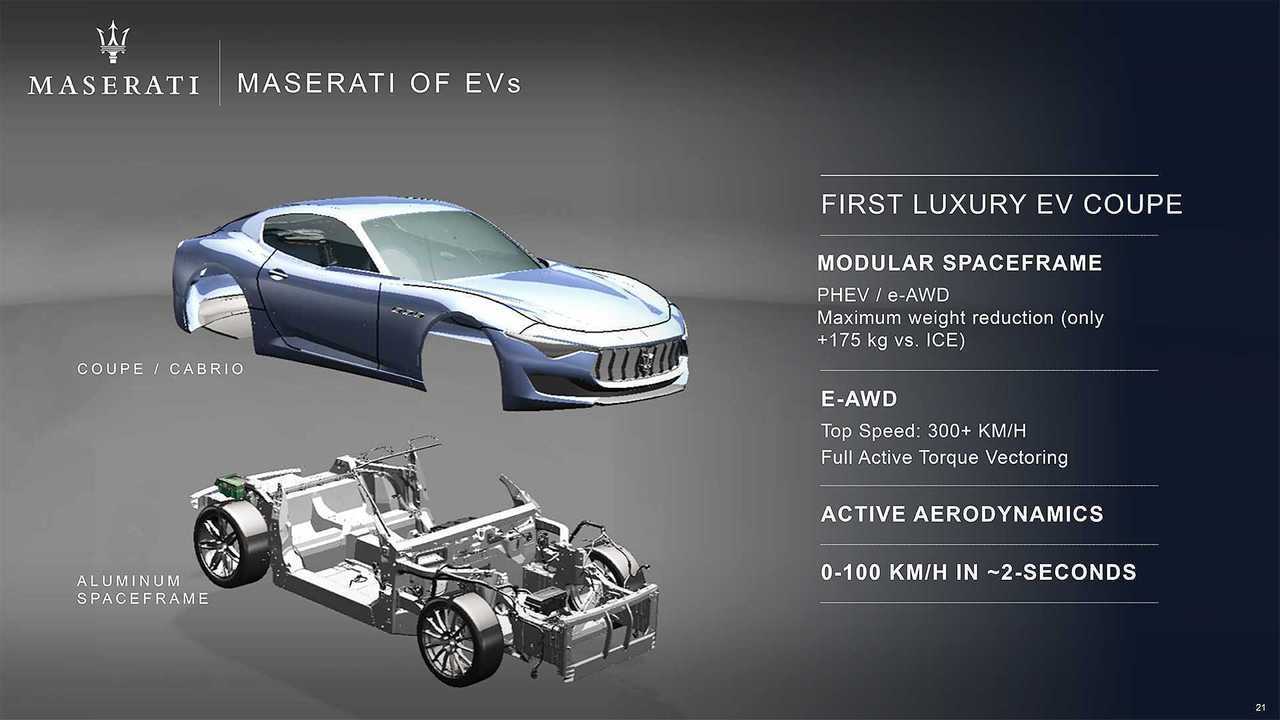 FCA had many plans – such as the Maserati Alfieri – but very little delivery regarding electrification. Ironically, if there is anyone able to help the other part in this alliance regarding EVs is the part that did not even want to sell them in the first place. 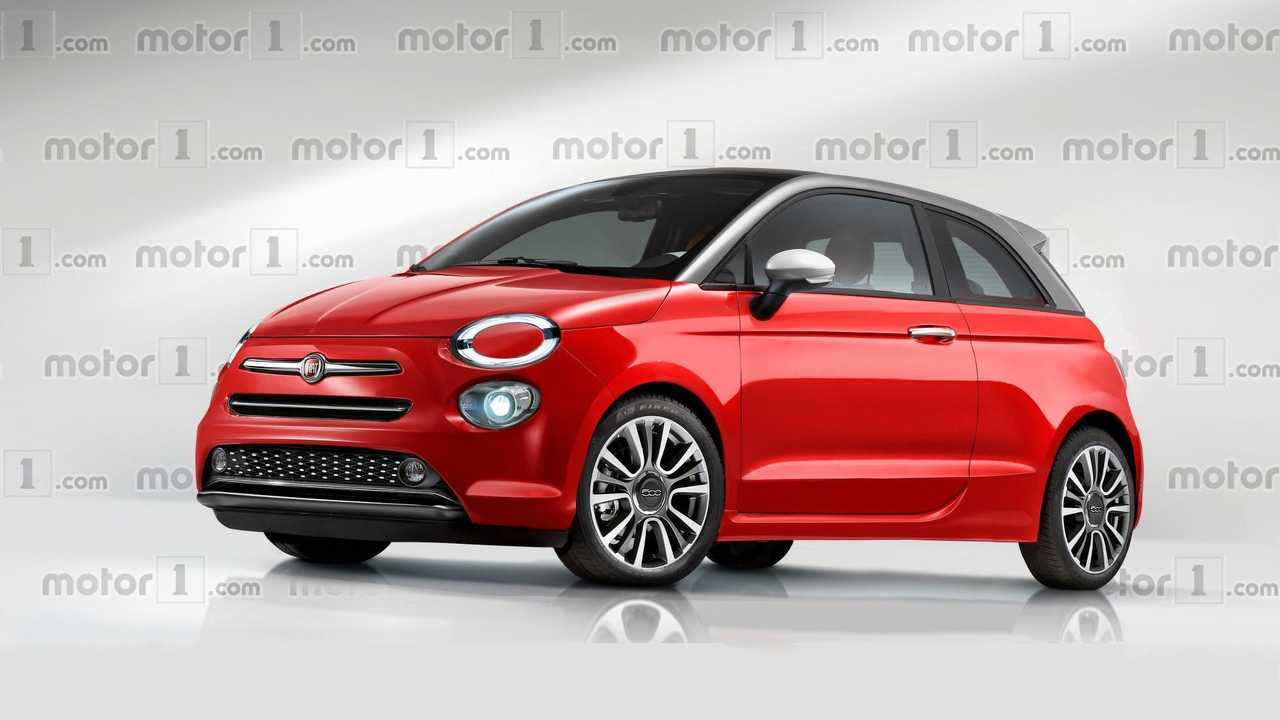 With access to the eCMP platform, FCA will be able to produce the four-door electric 500 that was supposed to be built at the Mirafiori plant in Italy. We are just not sure if this car development is already too advanced to have the electric platform from PSA or if the two companies were already working with that possibility. 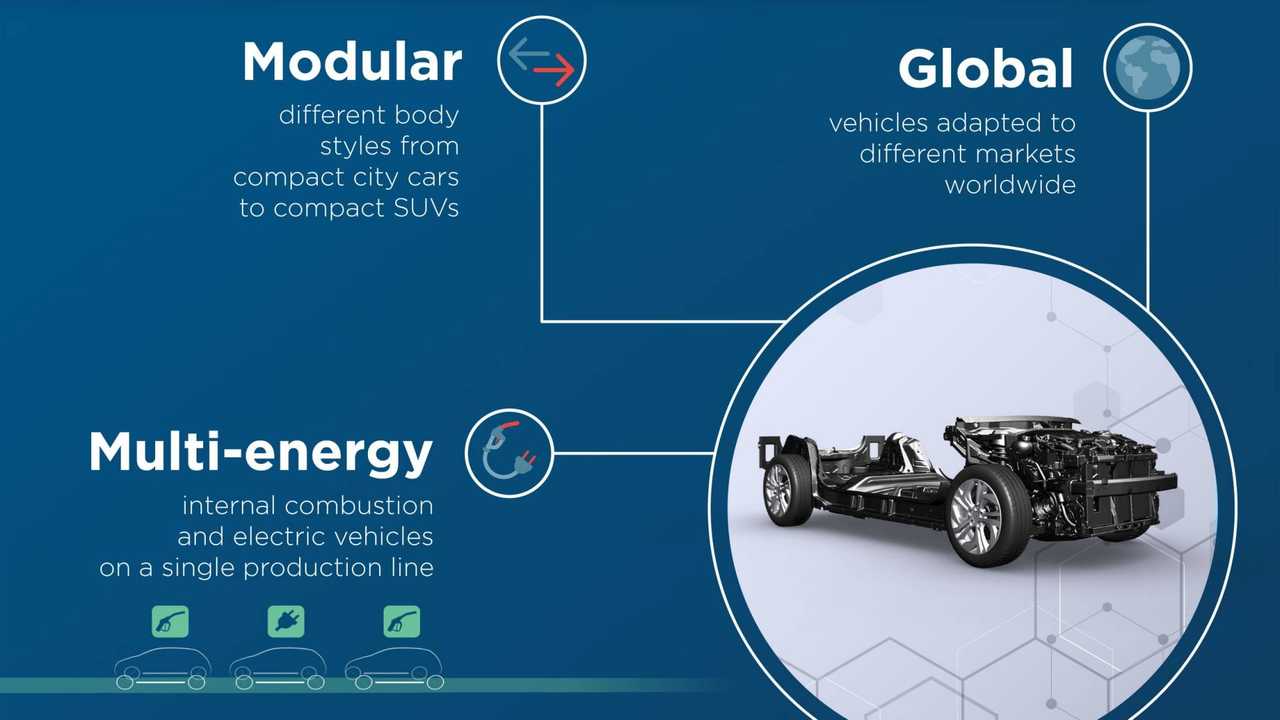 It is important to remember that large scale is precisely something these companies are trying to get with the merger. And also that this is crucial to negotiate with suppliers and to convince them electric cars are viable. Volkswagen, which already is the largest automobile manufacturing group of the world, is having a hard time with that. 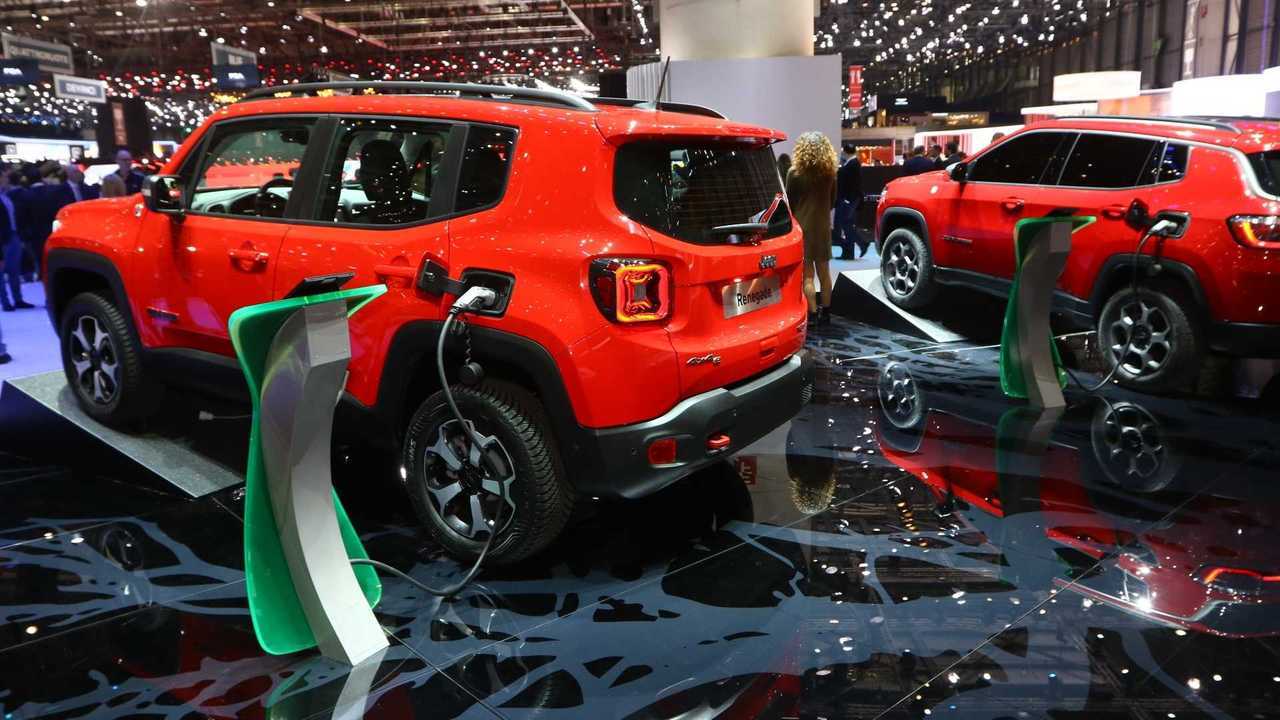 It is still too early to know what the resulting company will offer customers regarding EVs. Both FCA and PSA are aware that electrification is the future, but they could also choose a different path now that they formed the fourth biggest car company in the world, with more than 400,000 employees in 137 factories across the globe. They could decide to press governments to take it easy with zero-emission plans.

What will the future bring to EV fans? We’ll need a few more Halloweens to discover. Just remember Carlos Tavares is in charge of the whole thing.