It will challenge the Land Rover Defender and the Bollinger B1.

The Land Rover Defender has a plug-in hybrid version coming in 2020. The Bollinger B1 sales will also happen in a year from now. Only the Jeep Wrangler would be out of the power outlet party, but FCA decided to invite him there, apparently. That is what Jeremy Acevedo, senior manager of insights for Edmunds, told Automotive News. 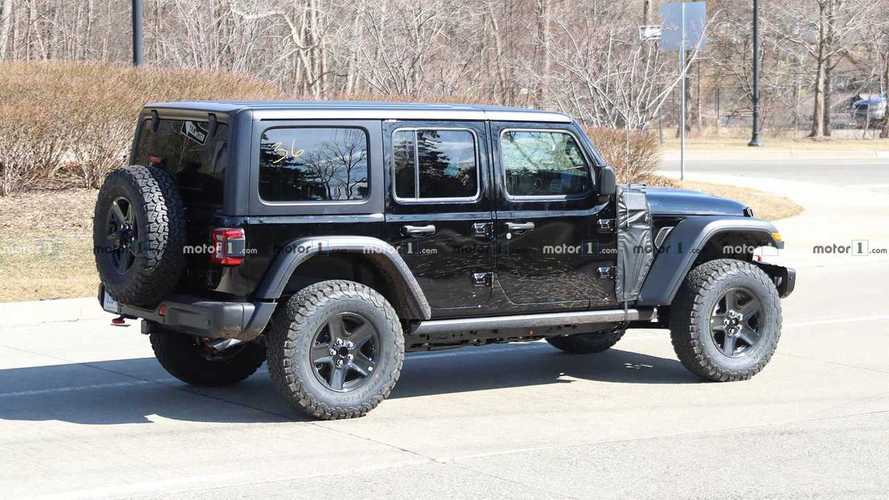 Acevedo believes FCA will also offer a diesel version of the off-roader next year, but the PHEV version is the only one that deserves our attention here. The big torque numbers it will probably present will make it an engaging partner in some trails. The lower fuel consumption will make it a jolly good fellow of home budgets. 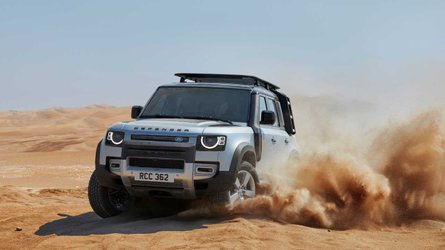 This Will Be The First PHEV Land Rover Defender… Eventually
⠀ 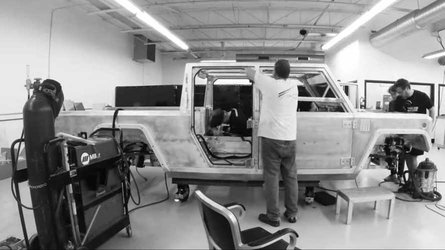 Bollinger B1 And B2 Prototype Trucks Are Getting Ready For Debut

Jeep has already admitted the PHEV version of its most iconic product is under development. We have already shown you pictures of the prototypes, back in March. And there are some specs that we revealed at that time as well.

The PHEV Wrangler will probably stick with the 3.6-liter V6 Pentastar engine. Possibly with an Atkinson cycle, to make it more efficient. The electric gear on the vehicle would more than compensate for the power loss an Atkinson V6 would have.

The hybrid components of the off-roader would be placed between the exhaust and the driveshaft, under the Wrangler's body. That is a clear sign that this is an adaptation to the technology rather than something the car was conceived to have from the start.

The Wrangler would be more than a car that would benefit from the plug-in hybrid tech, according to the people interviewed by Automotive News. They believe it would be a sort of ambassador for EVs among hardcore off-road fans.

They reason that if a Wrangler can be a competent PHEV – as capable as any other version – people will look at them differently. At least the people that tend to think a hybrid would be too complicated, electronic and heavy for hard trails.