VW Says It Has To Convince Suppliers on EVs 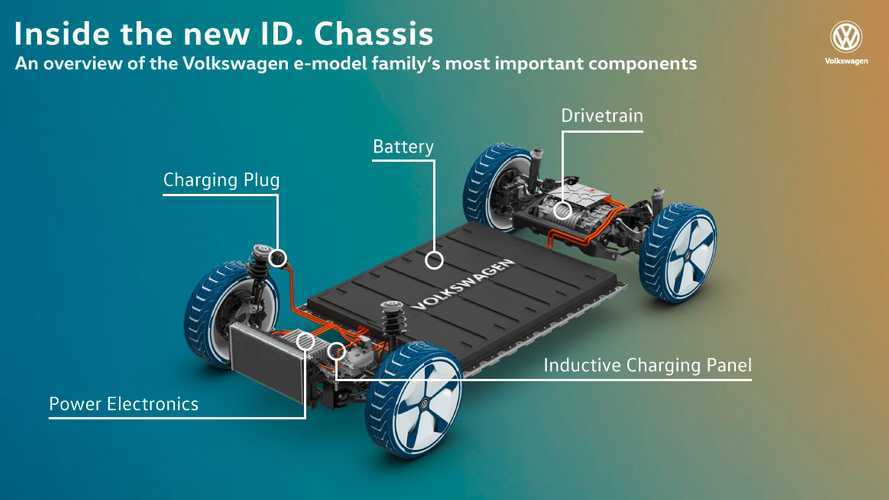 At least to the scale the company wants to make them.

We do not speak about them very often, but suppliers are a fundamental part of the automotive industry. And also a very vulnerable one, if not the most prone to get harmed at all. If they invest too much to supply for a car that eventually does not sell, there’s nothing they can do. This is why Volkswagen is having a lot of trouble convincing battery suppliers about its EV plans, according to Reuters.

Don’t get us wrong. EVs are already a reality, but not to the scale VW wants to drive them. The company has a plan it calls “Electric for All”. It intends to sell 22 million EVs in ten years. Or 2.2 million every year until 2029, on average.

That is a whole lot of batteries. And Volkswagen does not intend to build them itself. Hence the need to convince suppliers to invest a whole lot of money in factories for EV batteries. The German carmaker sees South Korean companies SKI, LG Chem and Samsung SDI as strategic partners, as well as Northvolt, from Sweden, and CATL, from China.

What if these EVs do not prove popular enough for such volumes? What if they are too expensive for the markets in which VW plans to sell them?

“When it comes to normal components, suppliers have the opportunity to sell to other carmakers, if VW buys less. But with electromobility we all know: if it does not work for VW, then it won’t work for others,” Stefan Sommer, board member of VW, told Reuters.

Volkswagen has big numbers as convincing arguments. It will spend US$ 50 billion in battery cells. It needs 150 GWh worth of battery production capacity in Europe and also in Asia by 2025. And it predicts that need will double by 2030.

Will that be enough for suppliers? They have a tough decision ahead.

If they invest and the cars do not sell, they may even go bankrupt unless they are fast enough to source these batteries to other applications. If they don’t, and EVs turn out to affordable, popular and sell by the millions, as VW plans, they lose a huge customer.

He also stated only 60 percent of the tools can be reused for the production of solid-state cells, which implies 40 percent of them will have to be replaced. Perhaps suppliers will prefer to wait and invest directly in the next big thing when it comes to EVs.