Jeep is reportedly bringing these PHEVs to market, but not in the U.S.

Another sad day for U.S. plug-in car enthusiasts. As we previously shared, Jeep has plans for Renegade and Compass PHEVs. That is, for the European market. However, according to Automotive News, there's a solid chance they could grace our shores here in the U.S., as long as demand makes it so. 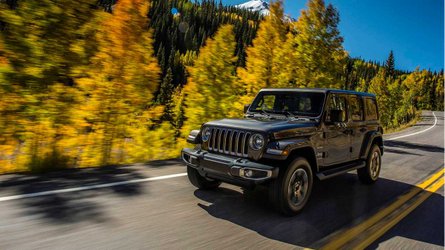 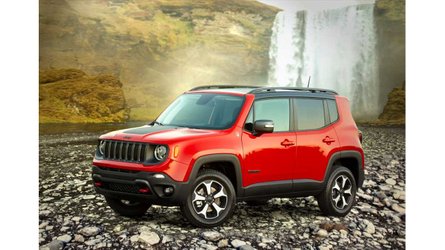 Fiat Chrysler Automobiles European chief Piero Gorlier has actually stated that the automaker could bring these upcoming PHEVs to the U.S. if there's notable demand. How does one prove sufficient demand if a car is actually unavailable here? No one really knows the answer to that question. Clearly, Jeep would have to listen to requests from EV shoppers and closely watch forums to get a solid idea about where demand falls.

If it all plays out accordingly, Jeep will soon launch its first plug-in hybrid offerings. The concepts have already been discussed publicly and revealed to the public. However, they're both advertised as European models.

According to Jeep, the Renegade will come first, with production beginning this year. Head of Jeep for Europe, the Middle East, and Africa shared that the Compass PHEV will come later, in early 2020.

Both the Renegade and Compass plug-in hybrids will have an electric motor coupled with a gasoline engine, starting with the four-cylinder, 1.3-liter engine launched in 2018. In full electric mode both will offer a 50-km (31-mile) range with a top speed of 130 kph (81 mph).

Both variants will be built in FCA's Melfi plant in Italy, at least initially.

Despite the fact that Jeep's products as a whole -- aside from the Grand Cherokee -- receive horrendous ratings across the board, they're hugely popular. So offering an electrified powertrain in these products could really push adoption.