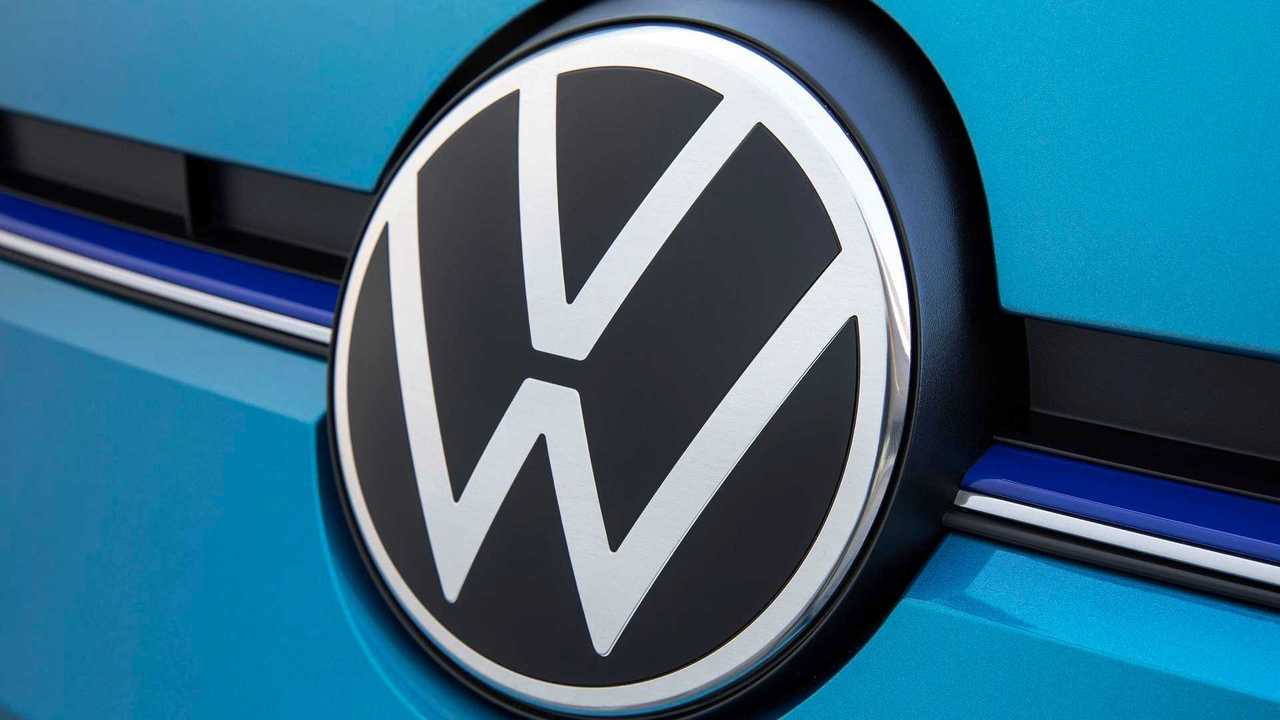 Reuters reports that, according to unofficial sources, within weeks, Volkswagen will buy some 20% share in Chinese lithium-ion battery manufacturer Guoxuan High-tech Co Ltd.

Reportedly, details have been finalized and the two companies need now just the regulatory approval to move forward.

"The top foreign automaker in China plans to acquire the stake in Shenzhen-listed Guoxuan via a discounted private share placement in the coming weeks, the two sources with knowledge of the matter said. Based on Guoxuan’s market capitalization of $2.8 billion, a 20% stake in the company at present is worth about $560 million."

While there is no official statement from Volkswagen, it's expected that having part of the mid-tier battery manufacturer will help the company improve its battery supply chain.

"A third source, who declined to be named due to the sensitivity of the matter, said Volkswagen has long wanted to control a battery maker to better manage its supply chain."

The new SAIC Volkswagen joint venture plant in Anting, China is scheduled to produce up to 300,000 all-electric cars annually.

A similar facility, also for 300,000 BEV annually, will be launched by the FAW-Volkswagen joint venture in Foshan, China.