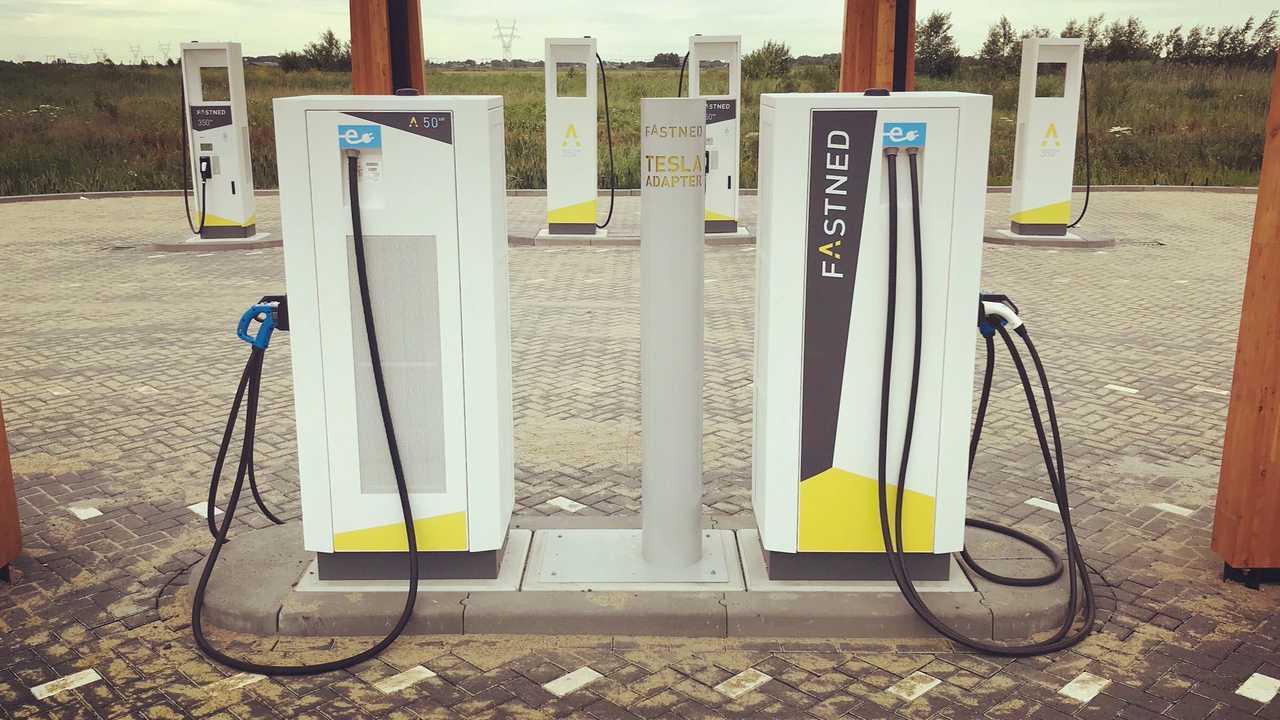 Fastned does not slow down and the most recent sales records in the Netherlands should fuel further growth.

Dutch fast-charging network Fastned, accustomed us to growth every quarter, but the fourth quarter of Q4 is surprisingly good, even by Fastned's standard (see chart below).

All the numbers more than doubled year-over-year and the company was able to deliver more than 1 GWh of electricity in a single month for the very first time.

The network currently includes 114 stations (as of the end of 2019), installed mostly in the Netherlands (about 20 stations are installed in Germany). The expansion includes also more chargers and higher-power chargers at existing locations.

The average revenue per single station is currently at nearly €15,000 per quarter by delivering some 25.7 MWh of electricity.

"The year-over-year growth rate at 171% (revenues and volume) compared to a 143% increase in the number of active customers proves that on average, users charge more. It might be associated with bigger battery packs and higher confidence in long-distance travel."

The number of over 174,000 charging sessions per quarter reveals also some other average results like: