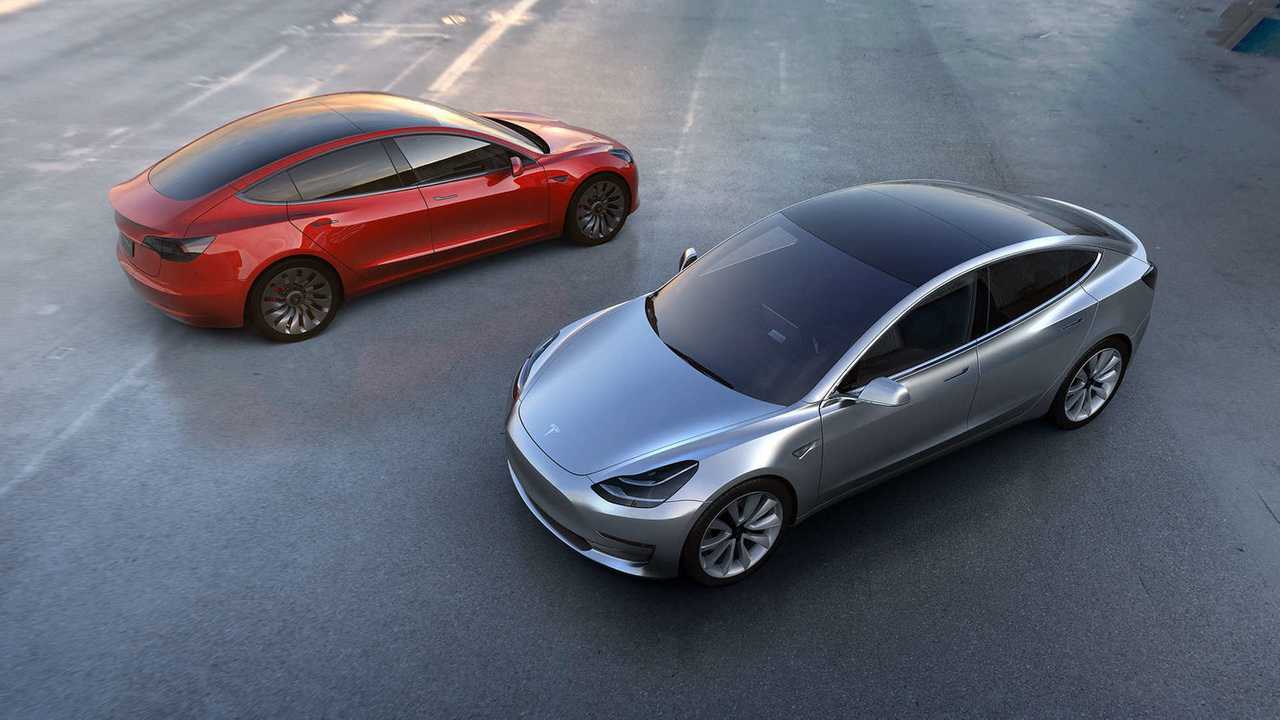 Tesla stock is way up and the company is surging forward. Does this signal a solid year ahead?

The recent surge in TSLA’s stock price delivered a nice little Christmas present for those who had the fortitude to hang on through the gyrations that took place earlier in 2019. Stock prices are always driven by a company’s future prospects, and the highly symbolic breakthrough of the $420 level could reflect a consensus that greater things are ahead for Tesla in 2020.

Steven of Solving The Money Problem has summarized the highlights of Tesla’s plans for 2020 in a new video - and there’s a lot to talk about.

It’s hard to overstate the importance of China to Tesla’s future. The country is the world’s largest auto market today, and it’s becoming apparent that it will eventually be the center of the world’s auto industry. According to the production director at China's Gigafactory, Tesla is already locally producing more than 1,000 cars each week. Tesla is moving full speed ahead here, and leapfrogging the struggling global brands - the company also just scored $1.4 billion in new financing from Chinese banks. Not the least among Tesla’s accomplishments was the feat of building its Chinese Gigafactory in only 10 months. Jim Cramer, the loud and lively Tesla skeptic turned true believer, called it “astounding,” pointing out that Intel, which has “long been considered the gold standard when it came to greenfield factory build-outs,” has never managed to get a factory up and running in less than 18 months.

Next up is Gigafactory 4 in Berlin, which is expected to have an initial capacity of 250,000 vehicles per year. After China, Europe is destined to be the world’s second-largest market for EVs, and Tesla is ahead of the game in this region, too. The next step is to link the two markets, via the Central Asian nation of Kazakhstan.

The Tesla Semi is to begin limited production in 2020. Things will probably start slowly in this department, but once a few Semis have logged substantial mileage in real-world fleets, growth should be steady, and the long-term potential is gargantuan. Unlike passenger car buyers, commercial fleet operators don’t buy on emotion - they look at dollars and cents, and once they’re convinced of the fuel and maintenance saving of electric trucks, diesel will be on death row. There are well over two million tractor-trailer trucks in the US alone, and so far, Tesla is the only company that’s demonstrated a production-ready electric semi.

Tesla's new Roadster will never sell in the volume that’s expected for the Semi, but that’s alright - it will be a high-margin vehicle that should add a respectable sum to the company's bottom line. Equipped with the new 3-motor Plaid powertrain, which is also being developed for Models S and X, it should defend the company’s position as the maker of the quickest cars on the planet against an emerging array of challengers from Porsche and others.

Tesla has scheduled a Battery & Powertrain Investor Day in 2020, and some suspect that this will be the occasion for a momentous announcement. Elon Musk has hinted that there are a couple of new tech-related goodies in the pipeline, and some Tesla-watchers believe, based on the prices announced for the Cybertruck and Model Y, that Tesla could be sitting on a substantial battery advance. Tesla’s vehicles already have enough range (and way more than enough performance) to satisfy most buyers, so any increase in battery capacity could translate to lower prices - and many more potential sales.

Beginning in 2020, Tesla could develop several potentially enormous new sources of revenue. Tesla’s recent announcement that it would start charging ten bucks a month for Premium Connectivity may be just the first item on a menu of paid services (Tesla Insurance, Tesla breakfast cereal…).

Kevin Rooke, writing in The Spring, believes that Tesla could leverage its ecosystem of services to generate significant revenue, and draws some interesting parallels between Tesla and Apple, which generates a third of its gross profit from ancillary services. Tesla is also rolling out optional upgrades such as the Acceleration Boost for Model 3, which shaves up to half a second off 0-60 time (a must-have item!) and starts at $2,000. Remember, this is a software upgrade, so Tesla’s marginal cost is near zero. The market for emissions credits is poised for huge growth in Europe. (Legacy automakers who fail to sell enough of their own EVs to satisfy EU regulations can opt to make cash payments to Tesla instead.) Tesla is expected to collect a cool $2 billion from Fiat Chrysler alone.

Is there more in the cards for 2020? Absolutely. We haven’t even mentioned Tesla Energy, which is all the rage Down Under, the Solar Roof, which finally seems to be almost ready for prime time, the headline-grabbing Cybertruck, or Model Y, which Elon has said may be the company’s best-selling vehicle yet. Happy New Year indeed.