Ugh. We're so dang confused. What in the heck is the story here?

The best off-road truck to date is arguably the Ford Raptor. However, TFL recently attended the Tesla Cybertruck reveal, which generated plenty of conversation and even arguments over which truck will prevail in the future.

Have A Look At These Related Articles: 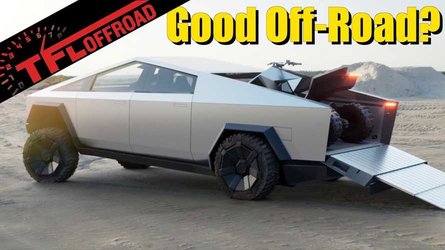 Can It Off Road? Tesla Cybertruck Specs Determine Capability
⠀ 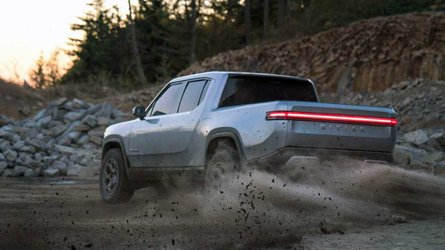 Although the Cybertruck arrived to mixed reviews, at least in terms of its exterior facade and its incredibly "different" design, it's almost certainly clear that it will deliver otherworldly performance and incredible "toughness," all at a reasonably affordable price.

Interestingly — and to address the title of this article, the confusion portrayed in the subheading, and title of the video itself — we've noticed in a few of the TFL channel's most recent shares, it pits two different hosts against one another to argue over the details and conclusions.

While one host is enamored with the Cybertruck and has seemingly become a Tesla and Elon Musk "believer," the opposing host is stuck in the past and can't help but think that Tesla will not be able to surpass what trucks like the Ford Raptor have been able to achieve.

With that, we'll leave you to watch the video and make a decision about which host you will choose to side with here. Once you've watched and you come to your own personal decision, please leave us your opinion in the comment section below.

The Tesla Cybertruck - NOT The Ford Raptor - Is the New Off-Road Champion! No You're Wrong!

(https://www.TFLoffroad.com) Is the Tesla Cybertruck or the Ford Raptor the new off-road King? That's the question and Roman and Steve have the answer!