Can a highly tuned Ford truck beat a Tesla at the drag strip?

Watch this highly tuned Ford F-150 pickup truck race against a Tesla Model 3 at the drag strip. There's some smoke at the end, as the truck blew through its turbo seals.

More often than not, it's the Tesla dominating at the drag strip. However, on some rare occasions, the rival car (truck, in this case) comes out victorious. 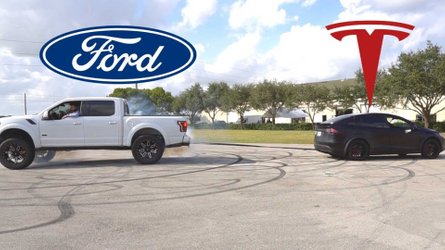 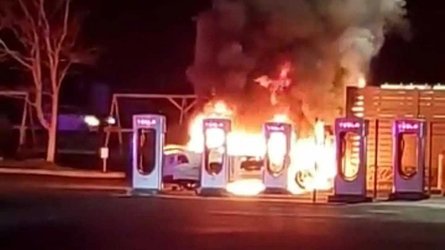 This isn't your average pickup truck though. This particular F-150 is tuned to the max and it was reportedly the 4th fastest truck in the world at the strip in 2018.

We suspect that the owner of the Model 3 was more than a bit surprised at just how quick this truck truly is, but in the end the Tesla gets the last laugh still. As the video comes to a close, you see a puff of smoke coming from the Ford. The turbo seals are likely shot, but the Ford did manage to edge out the win.

At least we can still say that no F-150 has outdone a Tesla yet in a tug-of-war challenge. The F-150 was beaten by the Cybertruck and then, more recently, by the Tesla Model X yet again.