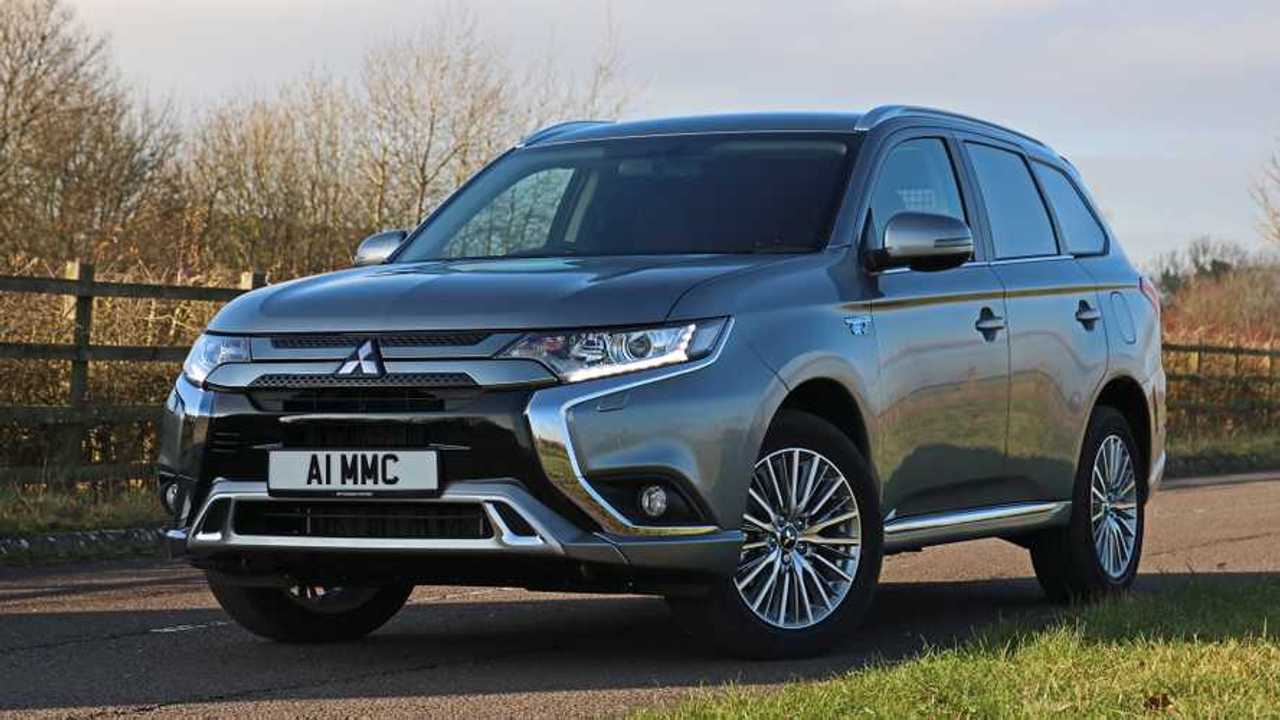 The newcomer is designed to offer the luxury of an SUV and the tax breaks of a plug-in hybrid van.

The low-emission 4x4 has become a firm favorite among private customers, and Mitsubishi has long offered commercial versions aimed at businesses wanting to take advantage of the tax breaks linked to plug-in hybrid ownership. Such conversions see the back seats stripped out and the rear windows blanked, creating a van-like rear load bay.

Like the other Outlander PHEV Commercials, the new Reflex Plus model comes with four-wheel drive, keyless entry and automatic headlights, as well as automatic wipers, heated front seats and two-zone climate control. There’s a full bulkhead, too, separating the two front seats from the 1.65-meter-long and meter-wide load bay. The vehicle can carry a maximum payload of 500 kg.

But the Reflex Plus model adds to that specification with 18-inch alloy wheels, an eight-inch touchscreen infotainment system with smartphone connectivity and a reversing camera. The Apple CarPlay and Android Auto smartphone connectivity systems are included in the price tag, too, allowing customers to access some of their phones’ capabilities through the touchscreen system.

Speaking of pricing, the Reflex Plus’ sub-50 g/km carbon dioxide emissions mean the vehicle is classed as an ultra-low emission vehicle, and it is eligible for the government’s Plug-In Van Grant. That means businesses save £7,905.16 at the point of sale, bringing the Reflex Plus Commercial’s asking price down to £25,131.33 plus VAT. In comparison, the lowlier Reflex model comes in at £24,298 plus VAT.

The other benefit of the plug-in hybrid powertrain, which combines a petrol engine with two electric motors and permits full-electric driving for around 28 miles, is its ability to enter low-emission zones without penalty. That applies to the ULEZ in London, and the Congestion Charge Zone.

And - in theory, at least - the Outlander PHEV should be cheap for businesses to run. Officially, it returns 139.7 mpg on the new-look WLTP economy test, although that does assume the car is recharged regularly and does a high proportion of short trips. Perhaps more importantly, because the Outlander PHEV Commercial models class as vans, they’re eligible for lower company car tax rates, making them appealing to small business owners.

5 Photos
++
Got a tip for us? Email: tips@insideevs.com