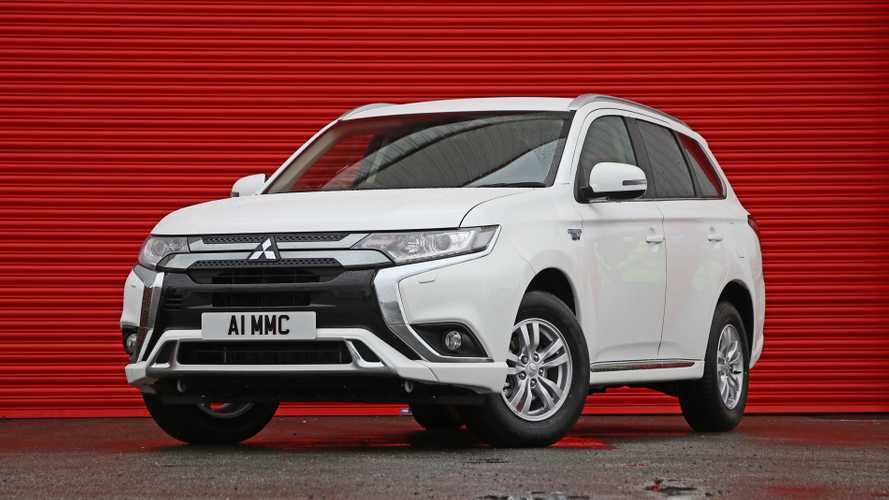 It uses the same running gear as the passenger car, with a 28-mile all-electric range.

Mitsubishi’s new Outlander PHEV Reflex commercial vehicle has gone on sale in the UK with prices starting at £24,298 plus VAT.

Based on the same plug-in hybrid underpinnings as the passenger car, the Reflex Commercial uses a 2.4-liter petrol engine and two electric motors - one on each axle. Combined with a 13.8 kWh lithium-ion battery, the whole system allows an all-electric range of 28 miles and an official fuel economy of 139.7 mpg.

Mitsubishi Outlander PHEV Sells Well In UK Even Without Incentive

Is This What The Next-Gen Mitsubishi Outlander PHEV Will Look Like?

At the same time, the four-wheel-drive SUV will get from 0-62 mph in 10.5 seconds and hit a top speed of 106 mph. More importantly, though, its low 40 g/km CO2 emissions make it exempt from the London Congestion Charge, and the hybrid technology makes it eligible for the government’s Plug-In Van Grant. That saving of £7,642 makes the £24,298 plus VAT asking price possible.

For that money, Mitsubishi says it is offering British businesses “the benefits of an ultra-low emissions vehicle for deliveries in urban areas and ULEV zones combined with the ability to cover longer distances non-stop when required”. More to the point, Mitsubishi is essentially offering a stripped-out version of the passenger car that has proved so successful.

With the rear windows blanked out and the rear seats removed, the Reflex Commercial offers a load space that measures 1.65 m in length. There’s a meter between the wheel arches, and that volume can be packed with up to 500 kg of - well - whatever will fit.

Further forward, those occupying the two front seats get alloy wheels, a rear spoiler and rear parking sensors, as well as automatic headlights, rain-sensing wipers and heated front seats. A DAB digital radio and keyless starter button feature, too, alongside a dual-zone climate control system that can be programmed to heat or cool the vehicle in advance of a journey, using the electrical power from the plug instead of engine or battery power.

The company claims the car, which quickly became one of the top-selling plug-in vehicles on these shores, is experiencing “growing” popularity in commercial guises, as small business users and government agencies “experience the real-world benefits of a plug-in hybrid commercial vehicle”.