This Texan couple may have taken that too far. Luckily, the Model 3 was not damaged.

A while ago, we told you about a Tesla Model 3 in Spain that registered expressions of love and hate thanks to Sentry Mode. It warned people it was filming with a flash of the headlights. The NemArt YouTube channel even asked if there would be a way to turn this flash off. Another YouTube channel is now asking for the same feature due to this Texan couple you can see above.

Gallery: Why Do This Texan Couple Wanted So Much To Call Tesla Sentry Mode's Attention?

In the video above, they were clearly warned by the flashing that the car was filming. That was when this automotive bullying session started. Luckily, the Model 3 involved was not damaged. 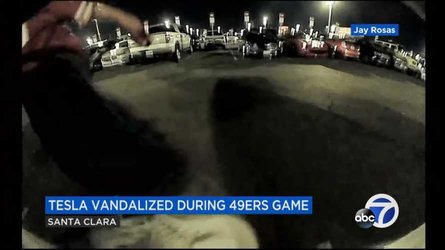 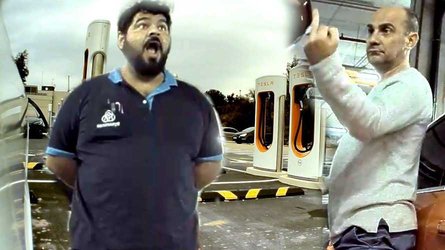 The couple apparently arrives home with the help of an Uber driver or with a lift from friends. While moving towards their home, the Tesla Model 3 from The Dashcam Store YouTube channel warns them it is in Sentry Mode. That is when the abuse starts – and that is why people are asking Tesla just to give them the option to turn off these warnings.

The man kicks and hits the Model 3 until its alarm goes off. Without enough fun at home, the couple decides to get back to the parked EV to activate its alarm again, but in a more vicious way. The girl kicks the car repeatedly while the man does something the cameras cannot register. And we wish things remained that way. 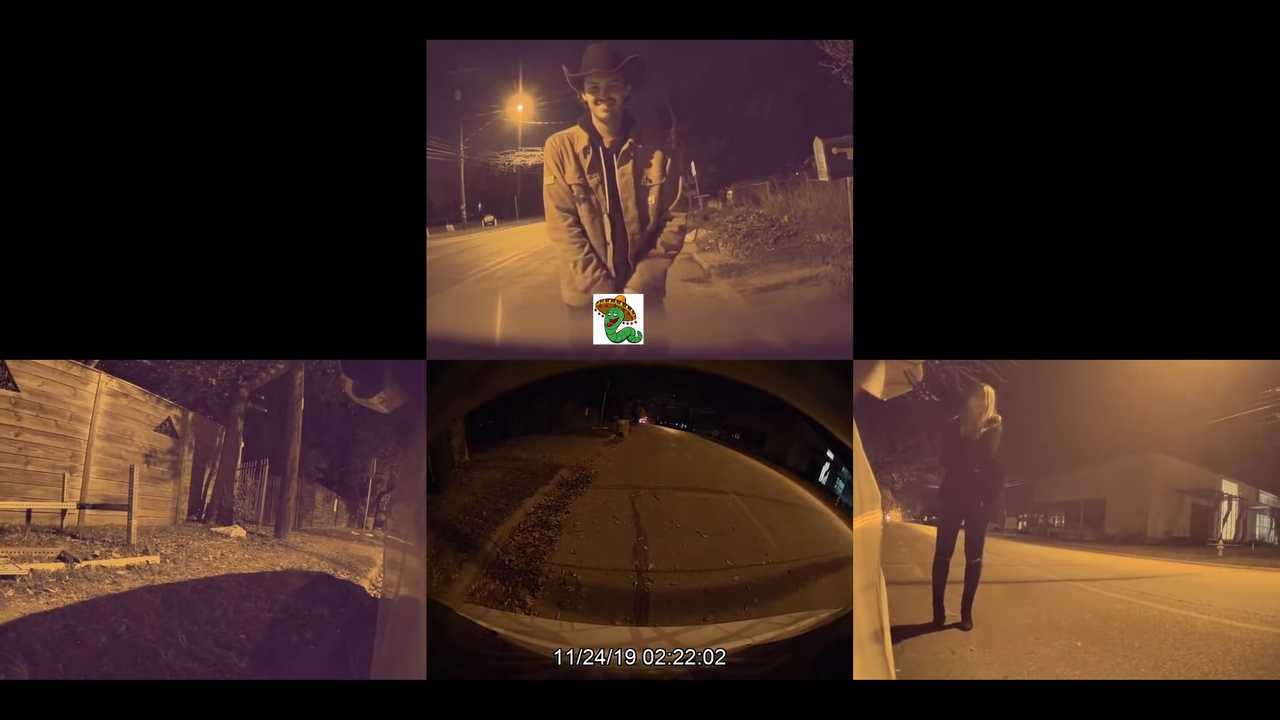 When the guy reaches the front camera, he starts to pretend to be lustful with the car. The girl keeps kicking it and just stops to watch the guy show the vehicle what he certainly has not shown her back home – otherwise, they could have had more fun than kicking a car; well, maybe not. Check how her attack to the Model 3 after that seems resentful. 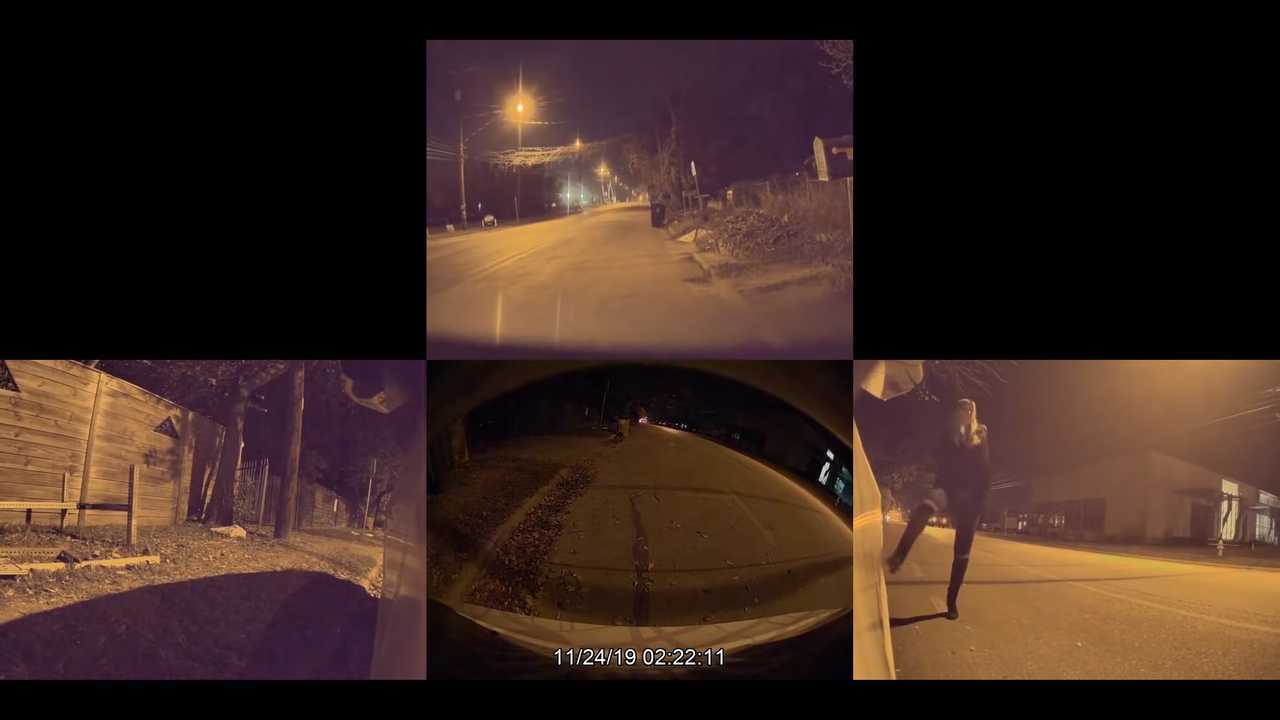 They go on until they manage to make the alarm go off again, apparently with a final kick from the girl. When they do that, they run away. Very adolescent kind of behavior. Perhaps they avoided driving not because they were drunk: Perhaps they didn’t because they are not old enough to have a driver’s license. Nor more adult activity options.

Our new Model 3 shop vehicle was recently subjected to a bit of abuse, the poor thing! Thankfully no real damage was sustained but we do wish our custom-wrapped Tesla wasn't the play thing for this tipsy couple. Kudos to them for taking a rideshare rather than driving themselves home, at least.

We wonder if perhaps the flash of the Sentry Mode "warning" light did more harm than good in this case (by attracting their attention in the first place). Should Tesla make this particular aspect of Sentry Mode optional? Let us know your thoughts in the comments below.