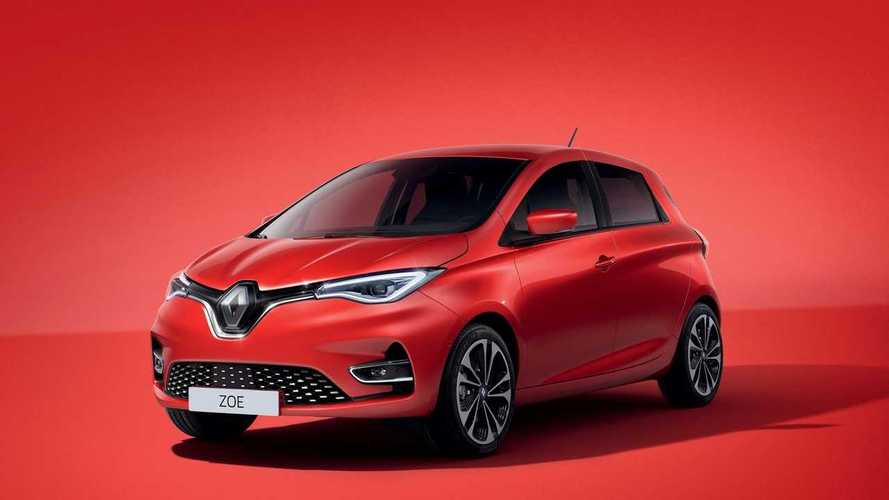 Here is another look at the European plug-in electric car sales and overall automotive market in October 2019, from the JATO Dynamics' perspective.

No plug-ins were seen in the top 25 as the Tesla Model 3 (so far the only model with chances for top positions) deliveries were slow this time. Tesla, as a brand, noted just 2,093 registrations.

"Electrified vehicles also boosted the overall market as they continued to gain traction in October. Demand increased by 79% for plug-in hybrid cars, 32% for pure electric cars and 29% for hybrid cars. European consumers bought 115,700 electrified vehicles during the month – which is 41% more than in October 2018 – as the fuel type counted for almost 10% of all passenger car registrations. “The results show that despite the high price of electrified vehicles, consumer interest is definitely there, and the latest market launches are being well-received,” explains Munoz."