The updated IONIQ contributed to the record a lot, while Kona noted its 2nd best result.

Hyundai sold some 8,924 plug-in electric cars in October (globally) - an all-time high for a month, at a healthy 25% growth year-over-year and at a near-record share of 5.2% in overall volume.

More than one in 20 cars sold by the brand happens to be a plug-in, which is one of the best in the industry (aside from premium brands). 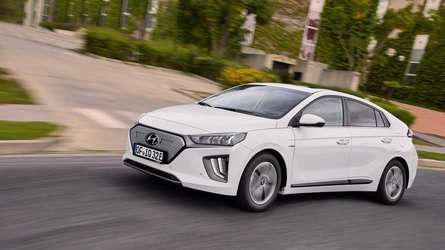 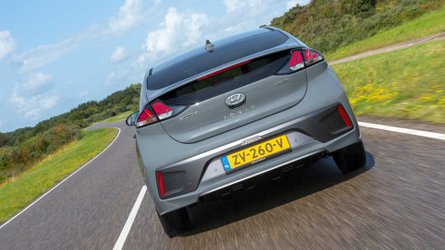 Most of the sales continue to be generated by the successful Kona Electric (39,057 YTD), but the star of the month was the upgraded IONIQ Electric, which not only shot back to over 2,000 territory, but even set a new record. The updated plug-in hybrid also sells relatively well of late.

It's important to note that the non-plug-in, hydrogen fuel-cell model — NEXO — also scored a new monthly record of 669 sales (3,843 YTD).