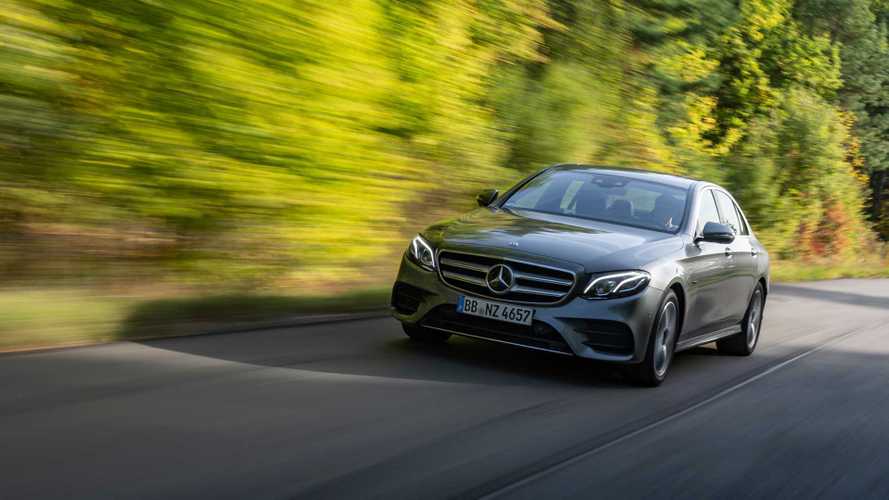 Almost 12,000 new passenger plug-in electric cars were registered and most of them were PHEVs.

Last month was a really big one in Germany as plug-in electric car sales reached new records and brought a tremendous surprise from plug-in hybrids.

So far this year 86,316 new passenger plug-in cars were registered at an average market share of 2.85%.

The big surprise in October was the number of plug-in hybrid registrations, which went through the roof (new volume and share record).

Moreover, PHEVs significantly exceeded BEVs. Was it only a single explosion or a new trend?

One of the biggest eye-openers in October was Mercedes-Benz, which managed some way to achieve 2,355 plug-in hybrid registrations, including 1,564 E-Class and 748 C-Class, as well as an additional 50 BEVs. For the brand, 2,405 total registrations is almost 7.2% share.

Tesla had a slower month this time (no surprise here as it's the 1st month of a quarter) - 293 registrations.

Brand/model results suggest that the plug-in hybrids from premium brands are in high demand in Germany.