In October, Nissan was not able to break into four-digit LEAF sales both in Japan and in the U.S.

Nissan is not able to prevent the LEAF from falling in its home market and in October the rate of decrease even accelerated!

Combined with a decrease in the U.S. and probably not strong results in Europe (at least not good enough to release a sales report), Nissan's EV outcome is disappointing, especially for a pioneer that undertook a tremendous effort to bring the LEAF to the market.

Ten years later, the best LEAF ever, available in two battery options (40 kWh and 62 kWh) is selling at a lower level than a few years ago. 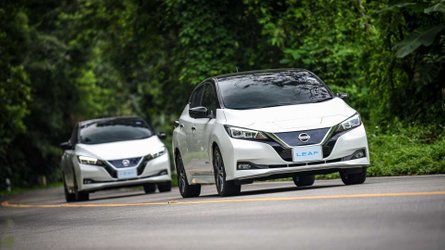 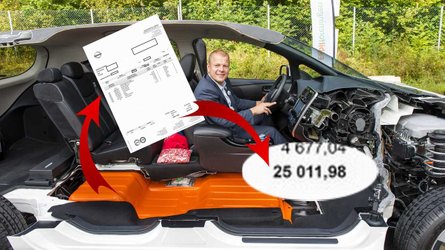 Is It Global? Nissan Charges €30,000 For LEAF Battery Pack In Portugal

In Japan, only 820 LEAFs were sold in October (down 51% year-over-year), although LEAF was still the #40 most popular model.