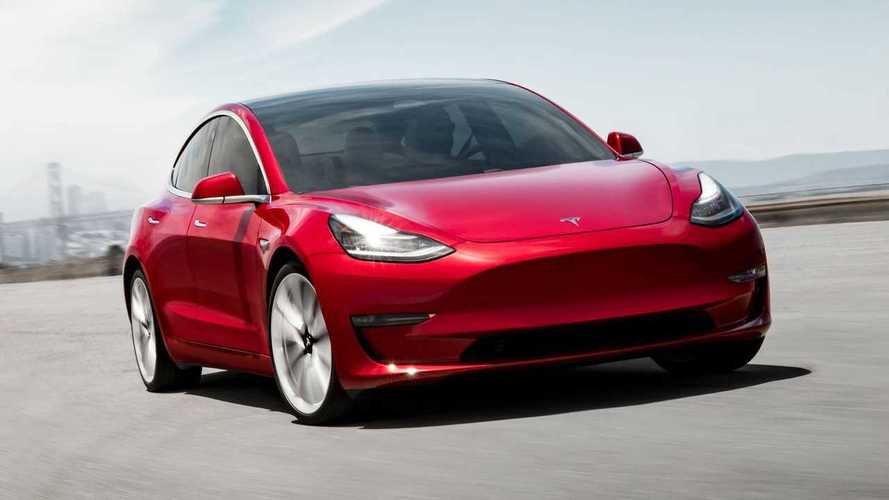 It's not the first time this has happened and it appears it won't be the last.

Tesla stock shares have been down quite low over the past several months. Remember, there was a time not too long ago when the Silicon Valley electric automaker's market cap exceeded that of all other automakers. Even during this recent low period, Tesla's value has remained ahead of that of Ford.

Fast-forward to this week and the company's shares skyrocketed some 17-20% after it announced a profitable third quarter, which came as a huge surprise to many people. Most importantly, Wall Street was shocked that Elon Musk and company could make good on promises and exceed expectations.

On Wednesday evening, after Tesla released its official earnings report, the stock soared in after-hours trading, from ~$255 to over $300. Moving into Thursday, Tesla stock traded as high as  ~$305 and closed at about $300. This is still significantly less than the stock's all-time high of $390 per share, but it puts Tesla's market cap at $53 billion, compared to GM's $51 billion.

Once again, passing GM makes Tesla the most valuable U.S. automaker. The situation also results in a $1.4 billion dollar "short burn of the century." Shorts have profited some $2 billion this year by shorting Tesla stock. The positive earnings results have now erased 70% of those profits.

Musk warned 18 months ago that this short burn was coming. In usual Musk fashion, albeit late, he kept his promise.