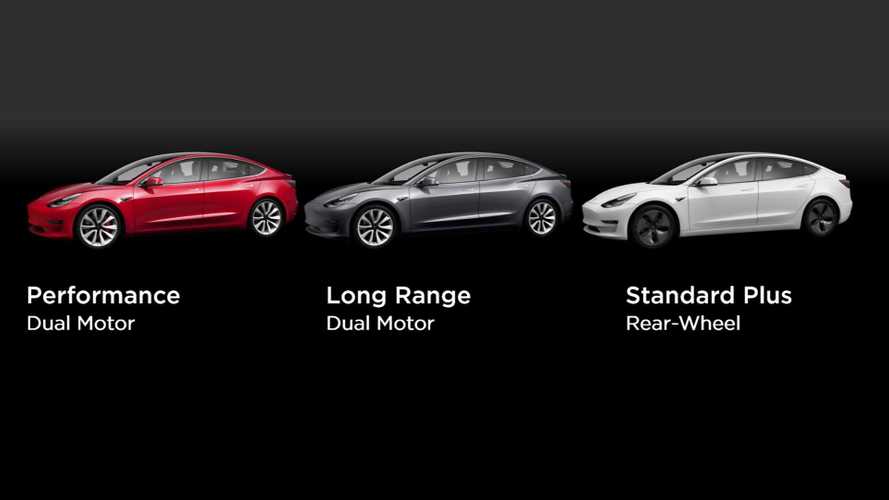 As I discussed, during the transition from one domain to another, many of the assets and much of the knowledge from the old domain become liabilities in the new one.

Tesla created its cars by entirely breaking out of the domain of existing auto manufacturers. Actually, though this is true for the Model S and the Tesla cars that followed, it was not the case for Tesla’s first car, the Roadster. When Tesla first attempted to make an electric car, it was constrained by resources. It wanted to experiment with battery technology and electric engines and did not want to design a complete car. So Tesla adapted the body and powertrain of the Lotus Elise, a sporty gasoline car. Later Elon Musk confessed that had been a mistake – he compared it to keeping the outside walls of a house but gutting and rebuilding the inside, including the foundation. You might as well build a new house.

Because Tesla created the EV industry, it had the advantage of acting from first principles. It could start thinking with a blank piece of paper, not redrawing what already existed. In an interview, Musk said, “I tend to approach things from a physics framework ... physics teaches you to reason from first principles rather than by analogy.”

Warren Buffett’s version of first principles is “What would Martians do if they landed on our planet?” Not because of Martians’ enormous IQs but because they would be new to our planet and could see with clarity things we often don’t because we’ve been here so long.

The first-principles approach allowed Tesla to build EVs that are free of the limitations of gasoline-car thinking. No gears, a skateboard chassis, two engines, a frunk, a credit card key, a mobile app that works as a key and controls the car, and no start button, among others – Tesla applied first-principles thinking to how its cars would be sold. The Model 3 feels like it was designed starting from a completely blank piece of paper and this thinking extended beyond the car and spilled over to selling and servicing the car.

Today’s ICE auto manufacturers are basically wholesalers of their cars to auto dealers that are their franchisees. This business model is a Great Depression relic that went basically unchallenged until Tesla came along. The model worked well for automakers and dealers for almost a century, though the experience most consumers had did not fit the definition of well.

Tesla decided that the traditional business model was not appropriate for the new EV domain. Instead, it borrowed a model from Apple, which controls the full customer experience, from buying a phone to servicing it to upgrading to a new one. Also, electric vehicles have fewer parts than ICEs and thus should break a lot less (at least in theory – time will tell), so the traditional dealer model that relies on service revenue doesn’t work well for EVs.

This journey of opening its own stores was anything but easy for Tesla. It had to fight opposition by ICE carmakers and local dealers in every state, just as Uber had to fight taxi monopolies.

My purchase of a $51,000 Tesla was as easy as my purchase of a $900 iPhone. I test-drove it. A few days later, I called the Tesla store and told the salesperson that I wanted to buy a car. My information was already in the system; I had to provide it when I placed my deposit in 2015, and I had to confirm it when I scheduled a test drive. I just told the salesperson the configuration I wanted and placed a fully refundable credit card deposit. (I was traveling, but I could have done all this from Tesla’s iPhone app or website.) A few days later, I got an email confirming my Model 3 delivery date and asking me to schedule a time to pick up the car. On June 29 at 9:30 a.m., I appeared for my car; by 9:40 I was driving back home. It was that simple.

Tesla changed how a car is serviced, too. A few weeks after I bought the car, its speakerphone stopped working – people could not hear me. I went into the Tesla iPhone app and requested service. I was given a choice between bringing my car to the Tesla service center or having a service technician come out to me. I chose the latter. Two days later, the technician showed up at my office. I gave him my car key and went back to doing research. An hour later, my car was fixed. Tesla’s technician had simply restarted my computer. In hindsight, I could have called Tesla and my speakerphone issue could have been fixed remotely.

It is difficult for ICE companies to adapt first-principles thinking, as it requires them to unlearn what made them successful in the old domain. They are going to have to retool their factories (the smallest challenge of all). They will need to go through a significant and painful change of their workforce. Their current employees have a very different skill set and look at the world through petrochemical lenses (which explains why GM’s first foray into electric was the Volt, an electric car with a gasoline engine attached).

Auto dealers, which are an asset to car companies today, will turn into liabilities tomorrow, as Tesla’s direct distribution and service model should provide a cost advantage once it gets to scale. Tesla’s model is more customer-friendly and efficient, allowing the company to capture the profit that ICE carmakers have to share with their dealers. Because a good chunk of Tesla’s cars are built to order, the company doesn’t need massive inventory sitting on giant parking lots. Also, ICE manufacturers may not be able to replicate Tesla’s direct-sales business model because they are stuck with the franchise agreements they signed with their dealers.

Some ICE automakers are already waking up to the importance of electric vehicles. BMW’s CEO announced that he is stepping down. Industry insiders explained his resignation by BMW’s loss of market share to Tesla – the Model S and higher-end versions of the Model 3 are direct competitors to BMW cars – and, most important, by the company’s lack of progress on the EV front. Recently, BMW announced that it will bring 12 electric cars to the market in 2023, two years earlier than expected.

It won’t be easy for ICE carmakers to adapt first-principles thinking to their EVs, but they may not need to: They can copy Tesla. The existing players are not automatically doomed. William Durant, who turned struggling Buick into General Motors, originally made his millions on horse-drawn carriages. Samsung, which was a very large dumb-phone maker, successfully transitioned into one of the biggest smartphone makers today. Samsung did a great job of copying the iPhone, with Google’s help; instead of developing its own operating system, Samsung used Google’s Android.

Understanding the enormity of the needed investment, carmakers are creating alliances. Ford and Volkswagen are working together on artificial intelligence (AI) and skateboard chassis for EVs. Historically, such alliances in the auto industry have had mixed success.

Traditional car companies have a lot of things going for them. Their strengths are in the designing, assembling, and marketing of cars. They use hundreds of suppliers to make the parts that go into their cars. They can do the same thing when it comes to EVs. They can outsource the battery to LG Chem or Samsung. They can outsource software design to the likes of Cognizant and DXC (we own both).

They can use Waymo’s self-driving software and Nvidia’s self-driving hardware. The traditional automakers are in their best financial shape in decades and thus have capital to finance the EV adventure. Just like Walmart in its new domain, they can afford to make an enormous investment in EVs and take the losses that come with them. But will they? I don’t know.

To some degree, their job is more difficult than Tesla’s. They have to keep innovating as they make horse carriages – sorry, I mean ICE cars – because ICE cars are what pays their bills. At the same time, they have to focus on the future and invest enormous amounts of time and capital building EVs. When Hernán Cortés invaded Mexico, legend has it, he ordered his army to burn all its boats. He wanted his soldiers to fight as if there was no way back. This is how Tesla is approaching EVs – no boats. ICE companies today seem like tourists in EV-land, with comfortable (ICE) cruise ships waiting for them offshore.

For ICE automakers to succeed in electric vehicles, they need to set up separate EV units with management reporting to the board of directors. The EV management team should be given a blank check, equity in the new company, and the ability to hire people from inside and, most important, outside the company. The existing ICE business should be run with a focus not on growth but on maximizing cash flows. It is easy for me to write this, but it will be very difficult to do, considering that these companies will need to introduce new, exciting cars every four years and entice consumers to buy them, just to keep financing their losses on EVs.

Vitaliy Katsenelson, CFA is CEO at IMA.    Vitaliy has written two books on investing, which were published by John Wiley & Sons.  He is working on a third - you can read a chapter from it, titled “The 6 Commandments of Value Investing” here).  You can read Vitaliy's articles on ContrarianEdge.com.  You can find audio versions of his articles at investor.fm
++