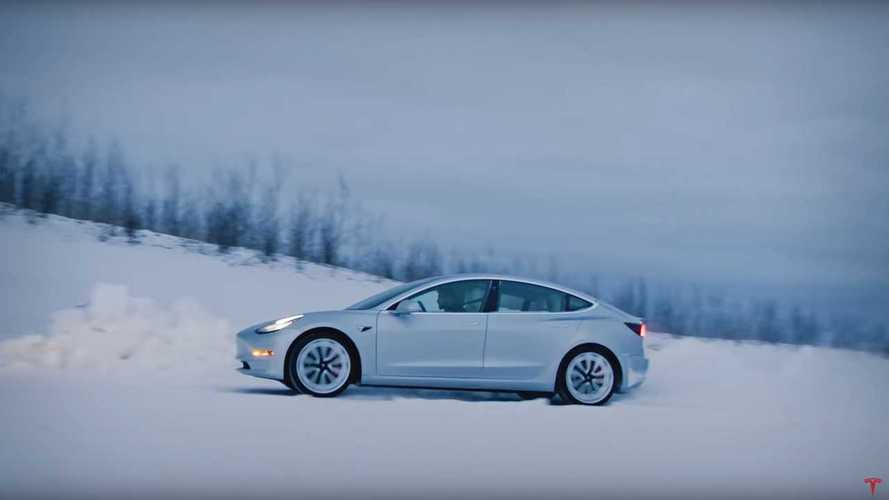 Tesla Model 3 is in the lead with an estimated one-third of the sales in the plug-in segment.

Canada is doing fine this year with more than 40,500 of confirmed or estimated plug-in electric car sales during the first nine months (up 22% year-over-year).

There shouldn't be any problem with exceeding the full 2018 year (which was a record one) in October/November.

September itself wasn't the best month as, according to the EV Sales Blog, sales amounted to 4,737 (down 11%), but the market share of 2.8% is noticeable. For comparison, the average market share YTD is 2.7%.

With new investments in the fast-charging infrastructure, and generally the progressing plug-in cars offered, we are expecting more good news in the near future.

Electrify Canada Coming To Over 20 Stations At Canadian Tire Stores

Just like in the U.S., also in Canada, the plug-in market is dominated by the Tesla brand (38% share YTD) and Tesla Model 3 model (33% share YTD), although we don't know precise numbers, as Tesla's results are estimated.

One thing is sure, Model 3 shines not only among plug-ins, but also in the wider midsize class, which was also pointed out in EV Sales Blog's report: