More On Tesla's Plan To Make Its Own Batteries 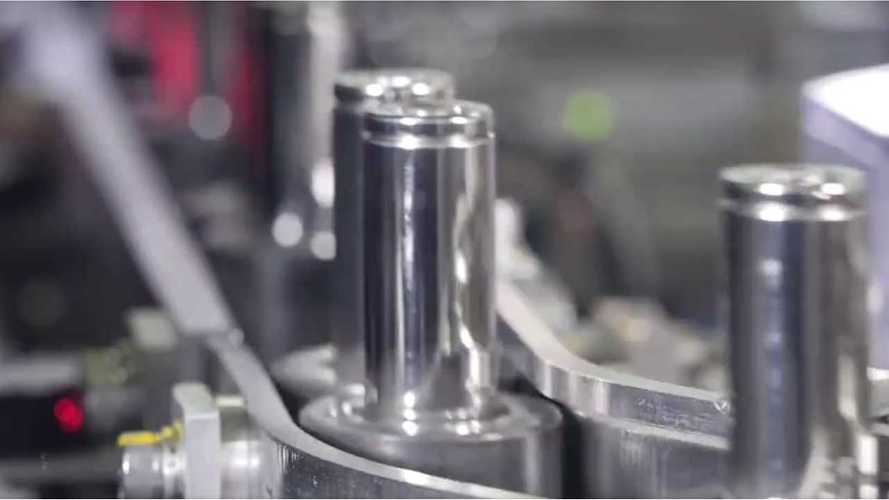 If there were any doubts about Tesla’s plans to build its own battery cells, news of the company’s latest acquisition should lay them to rest.

The California carmaker has quietly acquired Ontario-based Hibar Systems, which specializes in battery manufacturing. The companies have made no official announcement, but Electric Autonomy Canada learned from federal lobby registration documents that Hibar became a subsidiary of Tesla sometime between July and October.

Tesla Truck And The Million-Mile Battery: A Perfect Pickup Match?
⠀

Tesla Buys Hibar Systems In Another Effort To Make Its Own Batteries
Above: Tesla battery cell ((Instagram: @yancki87)

Hibar Systems was founded in the early 1970s to make small-cell batteries, and has since become known in the industry for its production automation solutions. In April, the company received a $2-million grant from the National Research Council of Canada to develop a manufacturing system for mass storage batteries.

Hibar has manufacturing facilities in Europe, South Korea, Japan, Malaysia and China. In 2014, the company said the Chinese market accounted for over 50 percent of its business.

The acquisition of Hibar, together with other recent news, makes it plain that Tesla is moving full speed ahead with plans to build its own battery cells. In May, Tesla completed its acquisition of Maxwell Technologies, the developer of an innovative “dry electrode” technology that could save loads of money, time and factory space in the battery-making process.

Above: More on Tesla's recent acquisition of Hibar (YouTube: FrontSeatGamer)

In September, Tesla battery research partner Jeff Dahn and his team released a paper describing a new “million-mile” battery cell. Tesla has begun to list openings for battery cell manufacturing-related jobs on its web site. In June, CNBC reported that, according to “five current and recent employees,” Tesla was developing its own cell manufacturing capacity at a “secret skunkworks.”

If there’s any secret about Tesla’s battery-building ambitions, it’s hardly a well-kept one. At the company’s annual shareholder meeting in June, Elon Musk said he wasn’t ready to let the “cat out of the bag” yet, but said the company needed “to look further down the [battery] supply chain,” and might even get into the mining business. CTO JB Straubel said, “we need a large-scale solution to cell production,” and VP of Technology Drew Baglino said, “We’re taking all the moves required to be masters of our own destiny here, technologically and otherwise. I think through all the experience we’ve developed with partners and otherwise, we will have solutions for this.”

Electrek’s Fred Lambert believes the company’s plans are “quite ambitious and already quite far along into development,” and surmises that Tesla might soon announce battery production lines at existing Maxwell or Hibar facilities.

Tesla plans to hold a Battery and Powertrain Investor Day early in 2020, and Tesla-watchers expect details of the company’s battery strategy to be announced then.