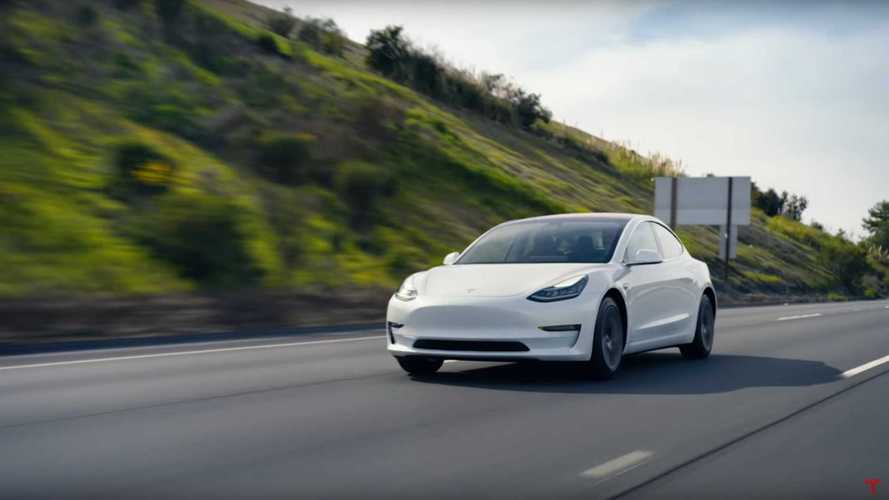 Tesla Centers might be a new stage of evolvement for Tesla in major metro areas.

According to latest unofficial news, Tesla intends to open a new type of retail facility called "Tesla Centers." These sites could become a vital tool to maximize and smooth deliveries.

It's claimed that the decision was triggered after the company missed its 100,000 delivery goal in Q3, when around 97,000 were delivered with reportedly a few thousand cars on hand not yet delivered.

The new concept is to launch major sites with sales, deliveries and service 7 days a week:

"Now sources familiar with the matter told Electrek that Tesla communicated to employees that they are planning to open new ‘Tesla Centers’ in most major metro areas."

It's too early to tell how it will work out, but it seems that those centers would become some kind of volume delivery hubs. Implementation of Tesla Centers in the U.S. is expected this quarter.

Electrek suggests that the new Tesla Centers will play a significant role in states where direct car sales are restricted/prohibited. At least if there is no pushback from car dealer associations.

"Tesla plans to open a new type of retail location called ‘Tesla Centers’ to get around dealership restrictions and try to increase deliveries, according to sources familiar with the matter."

"By focusing on the sale of “energy” at these ‘Tesla Centers’, Tesla believes that it could get around those restrictions and significantly increase its overall delivery capacity and efficiency."

It's amazing that Tesla is able to sell so many cars, despite there being plenty of states with restricted/prohibited direct car sales, which for sure harms both ends - demand and deliveries.