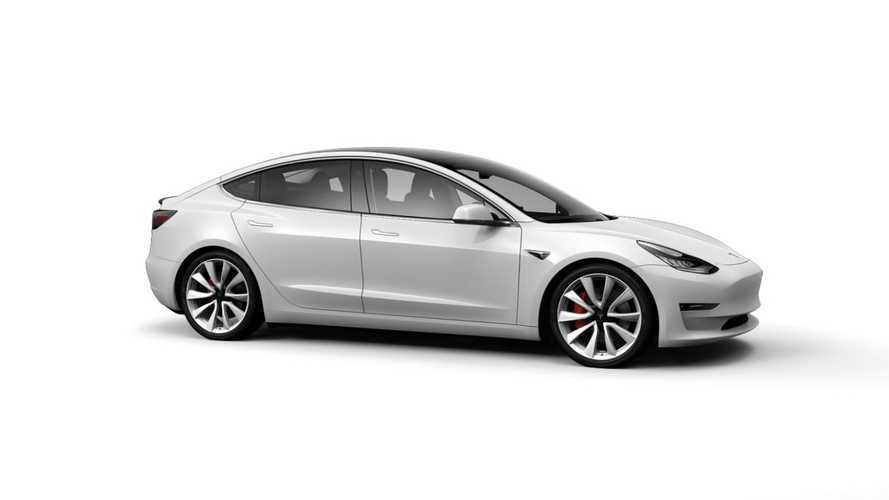 14% of new passenger car sales in Sweden were plug-ins and Tesla Model 3 is almost on the top of the list.

September was another great month for plug-in electric cars in Sweden, where 3,518 new registrations were recorded (up 52% year-over-year).

Volume Tesla deliveries in September enabled the Tesla Model 3 (716 in September) to almost catch and replace the Mitsubishi Outlander PHEV (283) in year-to-date sales (3,490 Model 3 vs 3,503).

As usual, the next two places were taken by the two South Korean plug-in hybrids:

Sweden is one of the not so many markets these days where plug-in hybrids are among the most popular plug-ins: