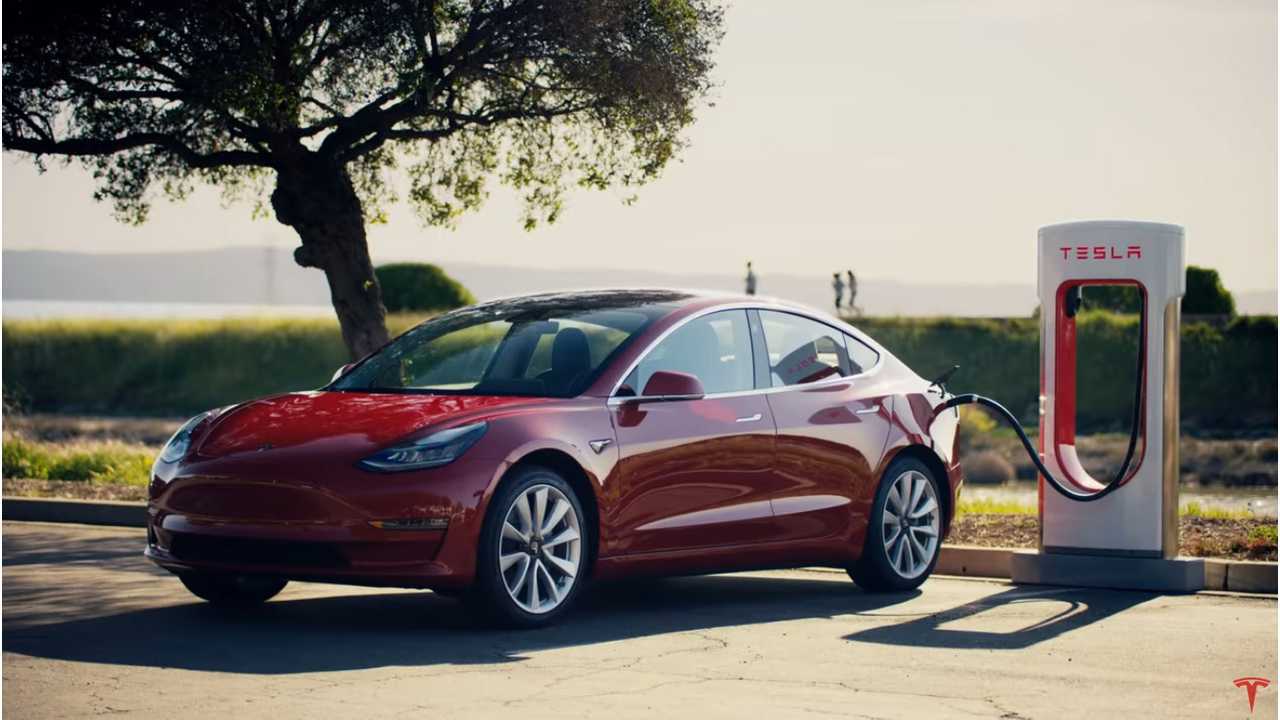 Will these Ford charging stations be implemented across the globe?

It comes as no surprise to us that Ford / Lincoln is using Tesla's Supercharger design as an inspiration for its own fast-charging station. Tesla is currently the only automaker to design its own public stations and implement them across the globe.

If the technology works, why reinvent the wheel? We've seen plenty of companies mold their products after the successful products that were first designed and released by other companies. Moreover, Tesla has maintained all along that it wants to further the transition of electric vehicles and is willing to share its Supercharger network. It also doesn't seem to take issue with other companies using its products as a model for success.

Ford has released multiple EVs and PHEVs in the past. However, they've proven short on range and most were never made widely available, thus they haven't sold very well. Soon, Ford will bring its all-electric Mustang-inspired 300-mile rossover to market. Lincoln will also build a luxury car on the same platform, in addition to Aviator and Corsair PHEVs.

With these upcoming EVs from Ford and Lincoln, along with plans for many more in the future — including a fully electric F-150 — it's high time for the automaker to start thinking about charging infrastructure.

Below is an image of the Lincoln fast-charging station prototype. We're curious to know if the company will actually be producing these. If so, where will they go? Are there plans to roll out an entire Ford charging network? We sure hope so, but only time will tell.