Nissan LEAF, even after the introduction of the 62 kWh e+ version, is fading away.

Nissan LEAF sales this year are noticeably decreasing in the U.S. and Japan despite the  introduction of the long-range 62 kWh battery version (e+).

A decrease in all three major markets in 2019 suggests that the Japanese flagship needs an upgrade to its value proposition in the more competitive market. 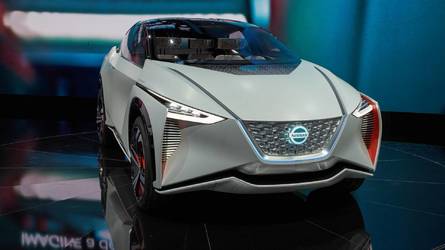 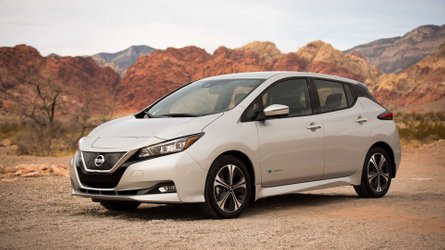 Those results are clearly far from the peak in 2014.

Japan is getting closer and closer to the U.S.: