Tesla Doesn't Have An Ad Budget, But It Can Still Get Free Ads 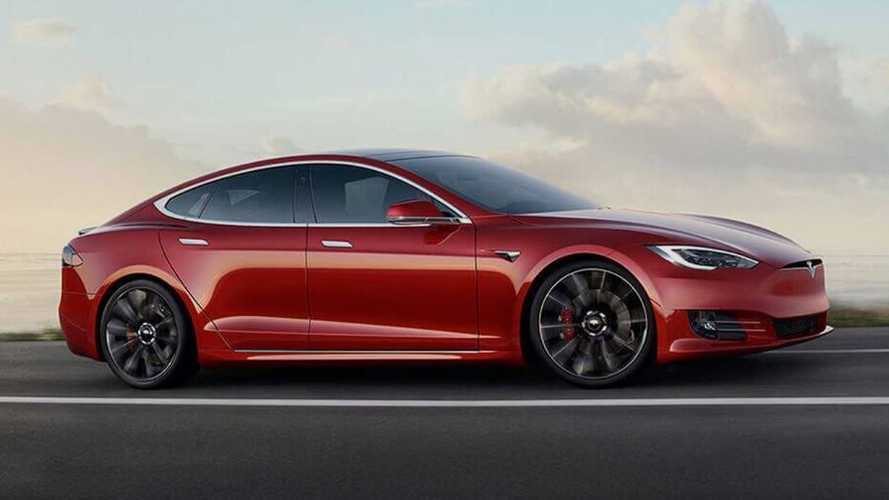 And that's precisely what happened with this popular reality show.

Tesla doesn't advertise in the traditional sense. This means you won't see ads for its cars on regular TV or during the SuperBowl or the Olympics. You also won't hear ads on the radio about pricing and deals. This is because the company doesn't even have an advertising budget.

With the being said, Tesla gets a boatload of social media attention, as well as mass media attention in general. Some people may tell you they hear more about Tesla than any other automaker. Whether the news or social media shares are good or bad doesn't matter as much as the fact that Tesla is on peoples' radar.

Check Out This Impressive Safety Advertisement For Tesla

At times, companies get free advertising. In some cases, this works as part of a deal, while in other cases it's just a product of a situation. For instance, a car or company icon could be featured in a TV show or film. Some of you may remember Tesla CEO Elon Musk's appearance in The Big Bang Theory. We also shared a few occasions where an EV made its way onto the big screen.

More recently, Tesla has enjoyed a free advertising spot that could have cost six figures if it had paid for it. The Silicon Valley automaker's vehicles were used on a very popular reality show in Norway called The Farm. The Teslas were used to transport contestants on the show.

The cars make sense in the situation because they highlight the difference between life in 1919 versus life today. The reality show essentially puts a group of people on a farm to experience living like folks did in the past. The Farm's executive producer Cathrine Irgens Nilsen said:

“The choice fell on Tesla because we believe this is a symbol of the modern age and modern means of emergence. To get the look we wanted, we needed five completely identical cars, and we wanted white cars for aesthetic reasons. Tesla could help us with this well in advance of the recording."

According to Teslarati, the company's communications manager Even Sandvold Roland shared:

“We do not pay for advertising anywhere in the world, it is our global policy. What I can say is that the production company would use these cars because they thought it was relevant to the series. We just lent the cars without paying for it.”

It will be interesting to see — as Tesla continues to move forward with its "no ads" mentality — how often the company gets free opportunities like this in the future.