Tesla Is The King Of Social Media, No Need For An Advertising Budget 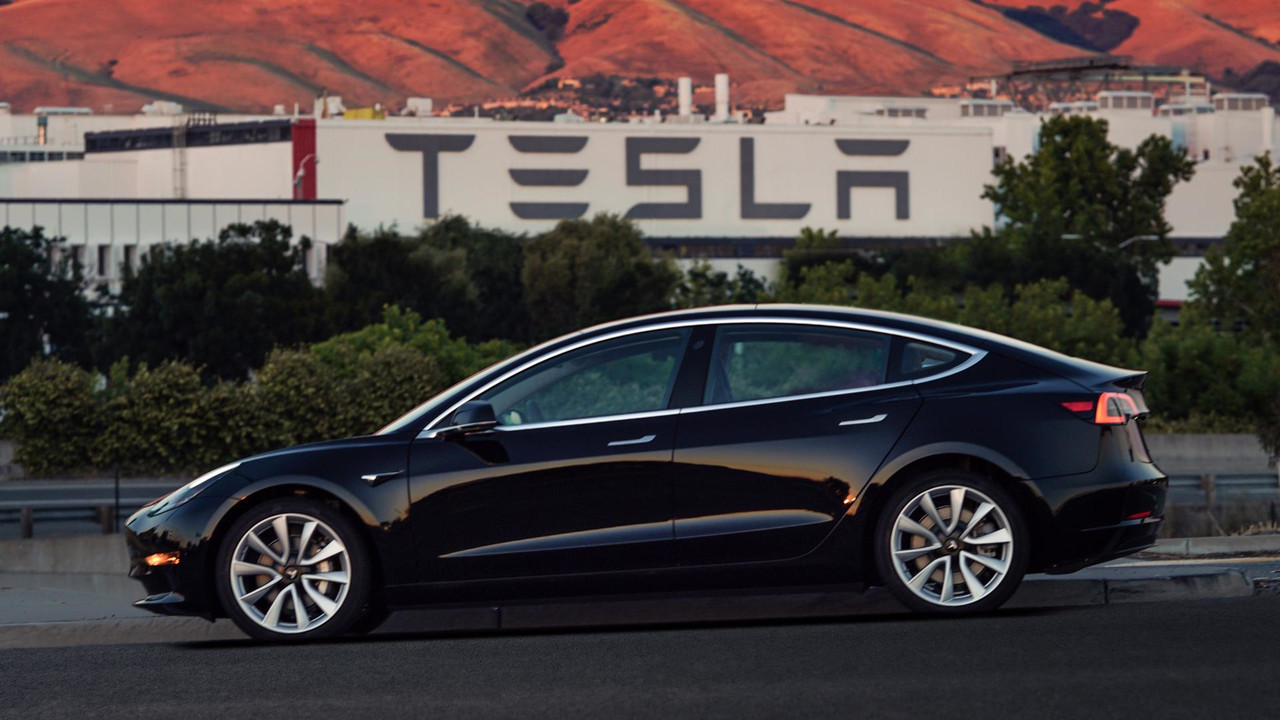 Pretty epic when customers, fans, and the media act as free advertisers.

Is it really true that there are no advertisements for Tesla’s products? It might be more accurate to say that Tesla’s advertising is provided by customers and fans, saving the company the billions of bucks that other automakers spend. Tesla owners tend to be tech-savvy, and many post paeans to their valued vehicles on YouTube and other social media outlets.

Check Out These Tesla Articles:

Sean Chandler is bullish on Tesla stock. In a recent post on Seeking Alpha, he explains several reasons why he thinks TSLA is undervalued. One of these is the company’s vast network of fans and unpaid advertisers. Chandler searched for YouTubers who had made videos about their Teslas. He came up with at least 40 of these, as well as a community of Tesla-centric YouTube channels, that have a combined 250 million subscribers. Collectively, these fans’ videos about their Teslas have racked up over 400 million views.

Not all of these Tesla trumpeters hail from the automotive world. Chandler’s list includes YouTubers who are active in many genres, including Beauty, Kids, Gaming, Lifestyle, Education, Personal Finance, Real Estate, Comedy and Music.

Of course, this outpouring of love is not 100% spontaneous - Tesla encourages customers to spread the word by offering various goodies, including free Supercharging and even a free 2020 Roadster, for owners who use referral codes to bring new buyers into the fold. Just about every Tesla rave on the internet contains one of these codes, so pundits such as myself, who are reading Teslana every day, would have a hard time deciding who to favor with a referral if and when we decide to break down and buy that Model 3.

The constellation of YouTube content is only part of the story. Chandler also notes that Tesla is the most followed car brand on Reddit, and that Tesla’s YouTube channel is more popular than that of almost any other make (BMW’s has a few more followers - for now). And of course, a quick search of Facebook, Pinterest, Instagram, Twitter or any other social media platform will turn up more rave reviews and fan sites than you could peruse on a long cross-country road trip. Speaking of road trips, Tesla-lovers post a steady stream of accounts of electric travel adventures from all over the world, in magazines, blogs, podcasts and every other medium you can imagine (we’ve reported on dozens of Tesla road trips here as well).

Tesla fans don’t just post personal accounts - more than a few have created their own advertisements, both videos and static graphics. And of course, press coverage is arguably even more effective than advertising, and Tesla gets more of that than any other carmaker, thanks both to the revolutionary nature of its products and to Elon Musk’s fondness for making headline-grabbing statements. Even in the rare cases when other automakers try to generate publicity for their own electric vehicles, Tesla often steals the show. In 2017, Mercedes decided to gauge consumer interest in EVs with an informal Twitter survey. Many of the over 800 responses were from former Mercedes owners who said they’d bought Teslas.