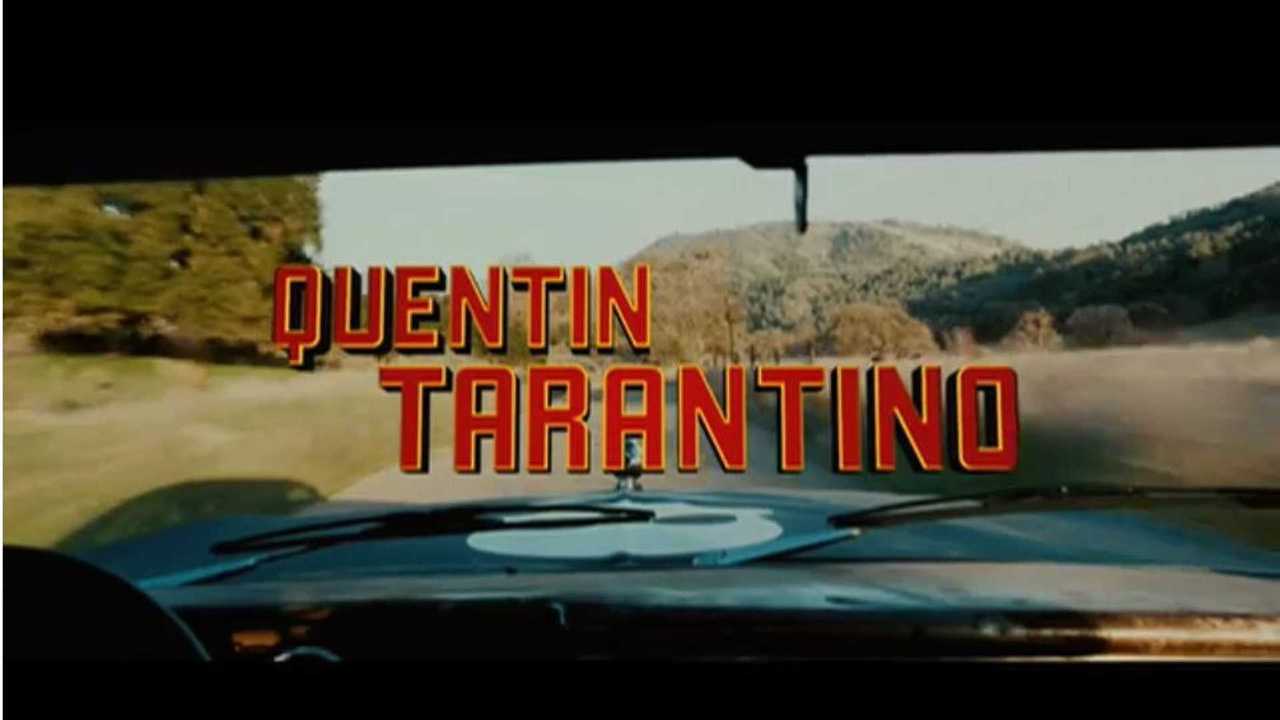 Your child's artwork can be truly inspiring.

Inspired by her daughter's artwork and turning it into a dress, Jaimee Newberry decided to start a business. She launched Picture This Clothing in order to let other parents transform their kid's art projects into clothing. Impressed with Newberry's fashion and creativity, TechCrunch wrote, "I’d rock that in a hot heartbeat." Recently, Newberry took on another cool project — restyling her Tesla Model 3.

Above: Newberry and her 'Death Proof' Tesla Model 3 (Photo: Jaimee Newberry, Founder of Picture This Clothing)

In order to reimagine her Model 3, Newberry found inspiration in a movie. Quentin Tarantino's film, Death Proof, was an ode to the kitschy Grindhouse-era muscle car movies made famous in the 1970s. In the film, Tarantino used a matte black 1970 Dodge Challenger marked with a wicked white skull and adorned with an "angry duck" hood ornament.

Above: The movie poster for Death Proof (Source: IMDB)

The car belonged to Death Proof's villain, Stuntman Mike, who gets his dastardly comeuppance by the heroines in the end. Newberry tells me, "I’ve always had a bit of 'girl power' spirit flowing through me and Death Proof is a movie I love. I watched it again a couple of months ago with my daughters and we giggled about the idea of turning our car into the 'Stuntman Mike' car."

Above: The trailer for Tarantino's Death Proof (Source: YouTube Movies)

Newberry says, "It’s fun and funny and makes my car a little more 'me' this way. It’s also very easy to find in a parking lot!" So what does it look like? Check out the gallery below for a peek at this one-of-a-kind Tesla Model 3.

Above: A look at Newberry's 'Death Proof' Model 3 (Photo: Jaimee Newberry, Founder of Picture This Clothing)

Newberry is proud to be a Tesla owner. She says, "I care about the long term effects of the choices we make today. Any small thing I can do to take better care of the planet, I want to do a better job of. I believe in what Tesla is doing and where they’re going, and I believe they’re ahead of the competition. And bonus, this machine is just straight-up fun to drive."

Photos courtesy of Jaimee Newberry, Founder of Picture This Clothing. Editor's Note: For more photos of Newberry's Tesla Model 3, check out her Instagram page at @jaimeejaimee.