Overall, plug-in car sales in August decreased year-over-year by 9%, but the all-electric category went up 8%.

This year, August wasn't as hot as it used to be in the past few years in the plug-in electric car market. The global plug-in passenger car sales decreased year-over-year.

See more of our sales reports for August 2019 here.

As Europe temporarily remains the only major market with noticeable positive growth rate, a 12% decrease in China (the world's largest EV market) had a tremendous impact on the whole segment. 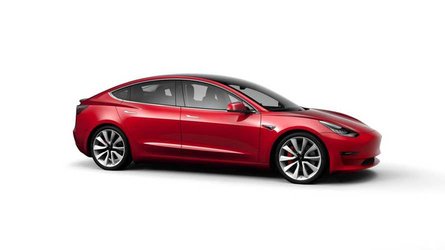 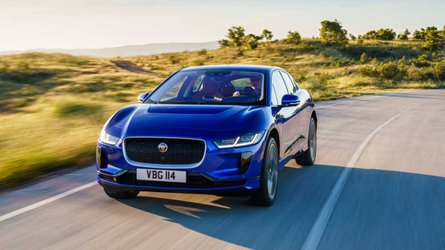 The most important thing is, however, to distinguish BEVs from PHEVs, because all-electric cars managed to improve even in those challenging times:

In general, other models are not able to reach five-digit results, and only four (besides the Model 3) were above 5,000.

Tesla, with 26,758 sales (best off-peak month), has strengthened its first place position for the year. Only three other Chinese manufacturers noted five-digit sales results in August: