Microlino Wins Another One Against Artega In German Courts

Now they have forbidden Artega to show the Karo.

When we saw the Artega Karo at the 2019 Frankfurt Motor Show, it was clear the German company would face punishment. After all, it was disrespecting a previous German court decision that forbids Artega to show anything that looks like the Microlino. But legal matters are not that easy: Micro-Mobility got another interim injunction against Artega, now regarding the Karo. The other was seemingly only valid for the Karolino, which is pretty much the same vehicle with some different cosmetic touches. 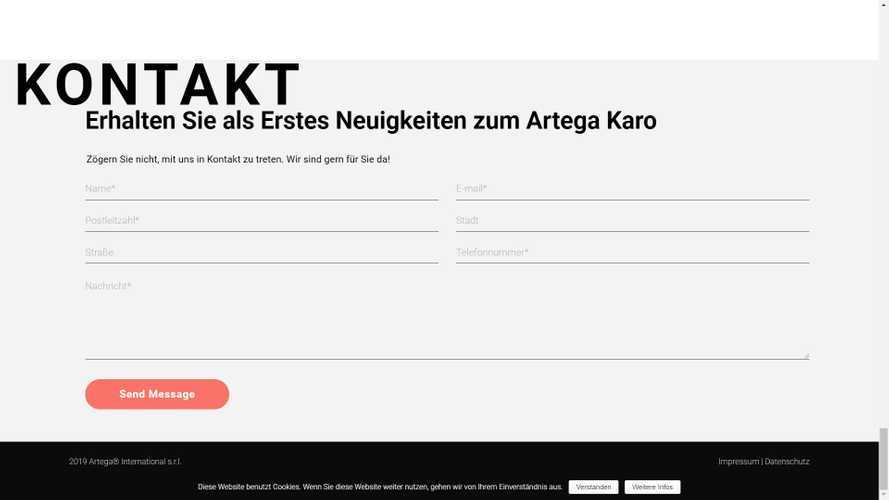 We say “another interim injunction” because this is what the previous decision also was. The main lawsuit is still to be judged. Despite that, Micro-Mobility had to make sure it would have no damages had Artega decided to show and sell a vehicle that is exactly like the Microlino. The legal remedy to speed things up was the interim injunction.

Oops!... Artega Did It Again: It Showed A Microlino As the Karo

“We are still waiting for the OLG to decide if the Karo goes under that first interim injunction. That was more a backup plan in case the old one would not cover the Karo as well,” Merlin Ouboter, CMO at Micro-Mobility, told InsideEVs.

In other words, Artega now has two interim injunctions against it: one for the Karolino and one for the Karo, but the first one could consider the Karo as an infringement as well. If that is the case, Artega will have to pay €250,000. If it fails to do so, that could lead to the arrest of the company’s CEO, Klaus Dieter Frers.

That’s the same penalty it will have in case it shows the Karo once again. Which, by the way, it is currently doing.

Artega created a new website only for the Karo. It has a similar motto to the one Volkswagen used to adopt. Instead of “Das Auto” (or “The Car”), it is “Das Autochen” (or “The Little Car”). The website reflects that motto and is dasautochen.de.

It is interesting to notice the communication differences Artega and Micro-Mobility have. While Artega says it will sell its “little car,” Micro-Mobility distributes key holders – which you can see in the video above – with the form of the Microlino. It reads: “This is not a car.” Which it really isn’t, being classified as an L7e vehicle.

Theoretically, the publishing of the decision made it immediately effective. If the website remains on the air after that, that could be considered another violation of the decision. Will that be the understanding of the court? Will Artega have a major loss without even starting to sell a car it will probably be forbidden to produce? We’ll let you know.