The average cost of the NIO ES8 battery pack recall was around $147 per kWh.

By the way of releasing Q2 financial results, NIO shared also an interesting note about the cost of battery recall of 4,803 NIO ES8 cars. 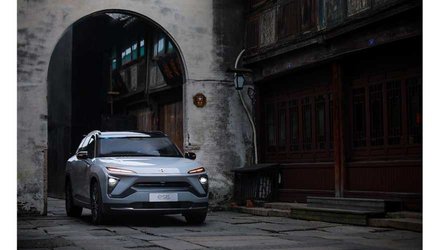 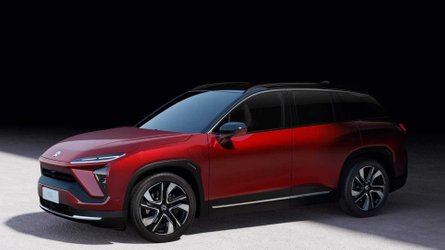 Rough calculations reveal an average cost per single vehicle of $10,285, or $147 per kWh of battery pack: