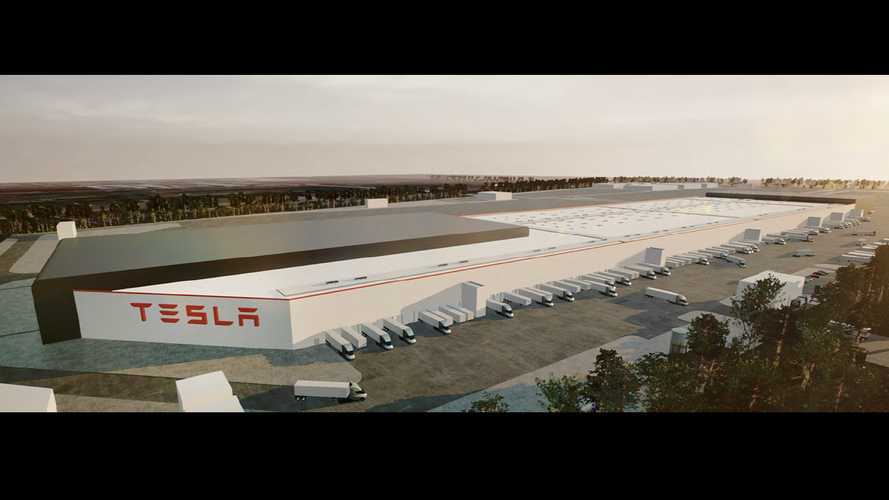 Is it the final one or are there more inspections to be production-ready?

Chinese readers, you are very needed on this one. Especially if you are familiar with building processes and business licenses in your country. According to the Beijing News, Tesla received a “comprehensive acceptance certificate” last September 16. The only problem is that it already received one on August 19, only three days after requiring it. That leaves us with lots of questions to answer. The first is: “Why two?” However, the most pressing is: “Will there be more?”

For what we could understand of the Chinese article, this “comprehensive acceptance certificate” is like an operation permit. A business license that allows the factory to start pumping cars out.

Our impression is that there are two “comprehensive acceptance certificates.” The first one must handle the construction itself. When it ends, the second one probably checks if the building has a way to cope with any emergency, such as a fire.

If that is really the case, this second “comprehensive acceptance certificate” means the factory is ready for production. At least in what relates to government permits. Chinese readers, please step up in the comments below!

The Tesla Gigafactory 3 will be installed in two phases. The first one will leave it ready for manufacturing 150,000 vehicles. The second phase will be for the 500,000 cars Tesla plans to build in China with that plant.

The first model to leave the Shanghai production lines will be the Model 3. We’d bet these 150,000 units will be enough just for the Chinese market, even if Tesla could export them to Europe and Latin America, for example.

The second model produced there will be the Model Y. The Chinese factory would be the only one manufacturing it, but the trade war with the US is likely to push Tesla to produce it in the US as well. Will Fremont be enough to handle that many cars? We’ll probably hear of a Gigafactory 5 sooner than later.