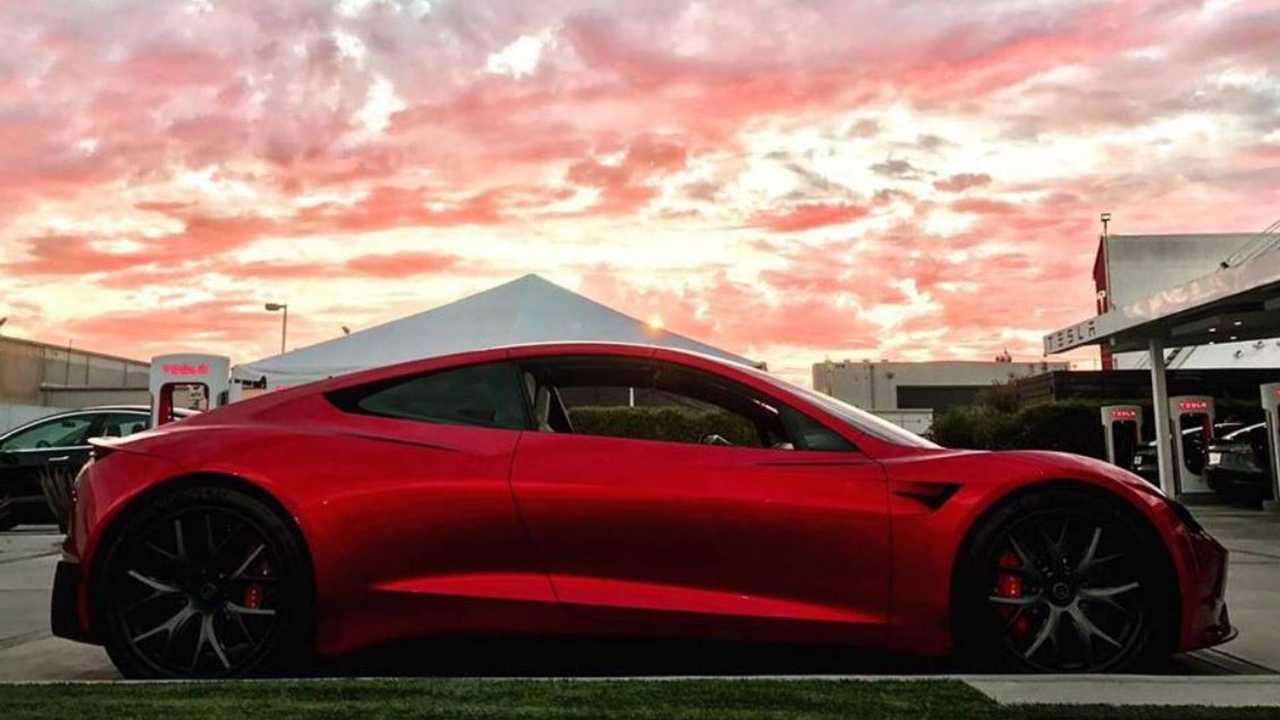 We're confident it will break records.

Well, well, well, and here we have it, folks. As soon as Tesla CEO Elon Musk mentioned that the aging flagship Model S was heading to Nürburgring, people asked, "Why not the upcoming Tesla Roadster"?

This was likely because the competing Porsche Taycan is a much more expensive car than the Model S, in addition to the fact that the vehicle that braved Nürburgring was a prototype. Well, the upcoming Roadster is only available in prototype form, and specs-wise, it has the potential to totally obliterate the Porsche EV. But, that's a matter for a future date.

Depending on how the sketchy situation all plays out, it could only be a matter of time before we learn how the Model S Performance "Raven" fares at the incredibly challenging German track. However, as each new day arrives, details about the chances of the Tesla being able to complete a timed, record run appear to be becoming more complicated.

At any rate, we can almost surely say that the upcoming Tesla Roadster, which may still prove relatively in line with the Taycan's price point, could top the Taycan's time. For what it's worth, the Model S Performance Raven may have the prowess to do so as well, though we have no way of knowing if that could honestly be the case. As far as we're concerned, it would take a miracle to make it so.

With all of the above being said, Musk just replied to a tweet related to the situation. After he posted about the new record at Laguna Seca — the Model S set the new all-time four-door sedan record — he answered a comment / question from Marques Brownlee (MKBHD) stating "Bring that Roadster too."

Musk clarified that the Model S is already present at Nurgurbring, but Tesla may not attempt to beat the all-time record, at least as far as this week's testing is concerned. He also said the Roadster will hit the German twisty track next year.